Sara Ali Khan is an avid social media user and has a huge fan-following. 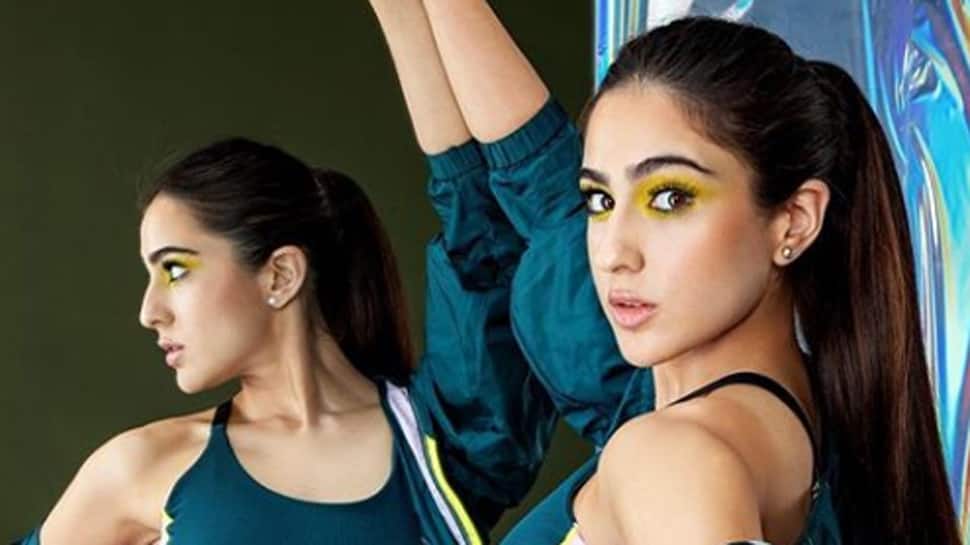 New Delhi: Bollywood actress Sara Ali Khan is often spotted outside her gym and her pictures go viral in no time. The stunner is an avid social media user and has a huge fan base. She is adored by many for her witty replies and honest attitude and has been praised for the same on several occasions.

With over 11 million followers on social media app Instagram, Sara knows how to keep them hooked with her regular uploads.

Her recent pictures have her posing in athletic wear and flaunting her washboard abs.

The caption is, “Rewrite the rules. In BOLD#PUMADefy Trailblazer #DoYou @pumaindia”

On the work front, Sara gave an impressive performance in Abhishek Kapoor's 'Kedarnath'. This was her debut film and hit the theatres in December 2018. It had Sushant Singh Rajput playing the male lead. In the same month, we saw the actress light up the silver screen with Ranveer Singh in Rohit Shetty's 'Simmba'.

Recently, she wrapped up shooting for Imtiaz Ali's next. The untitled film stars Sara opposite Kartik Aaryan and audience is excited to see the two share screen space.

For the uninitiated, Sara is Saif Ali Khan and Amrita Singh's daughter.