Sara Ali Khan was spotted in Bandra and looked uber cool in a white crop top and ripped jeans. A messy bun and white shoes completed her look.

New Delhi: Bollywood actress Sara Ali Khan has an immense pool of fans and is admired by many for her candour. The stunner has over 11.8 million followers on social media app Instagram which is a statement in itself about her popularity. Even before her debut with Abhishek Kapoor's 'Kedarnath', Sara, daughter of Saif Ali Khan and Amrita Singh, has time and again made headlines.

The actress was recently spotted in Bandra and looked uber cool in a white crop top and ripped jeans. A messy bun and white shoes completed her look. 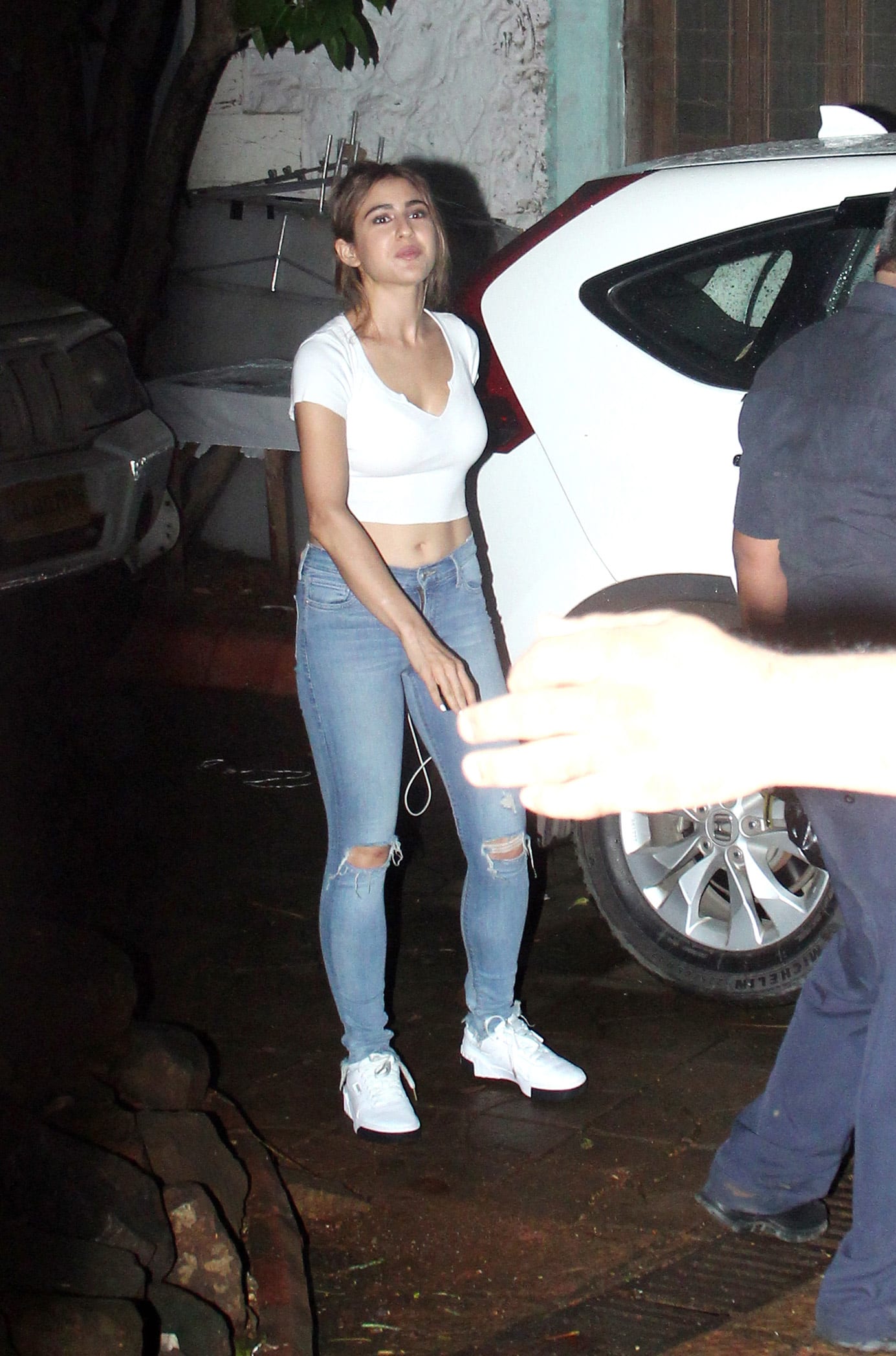 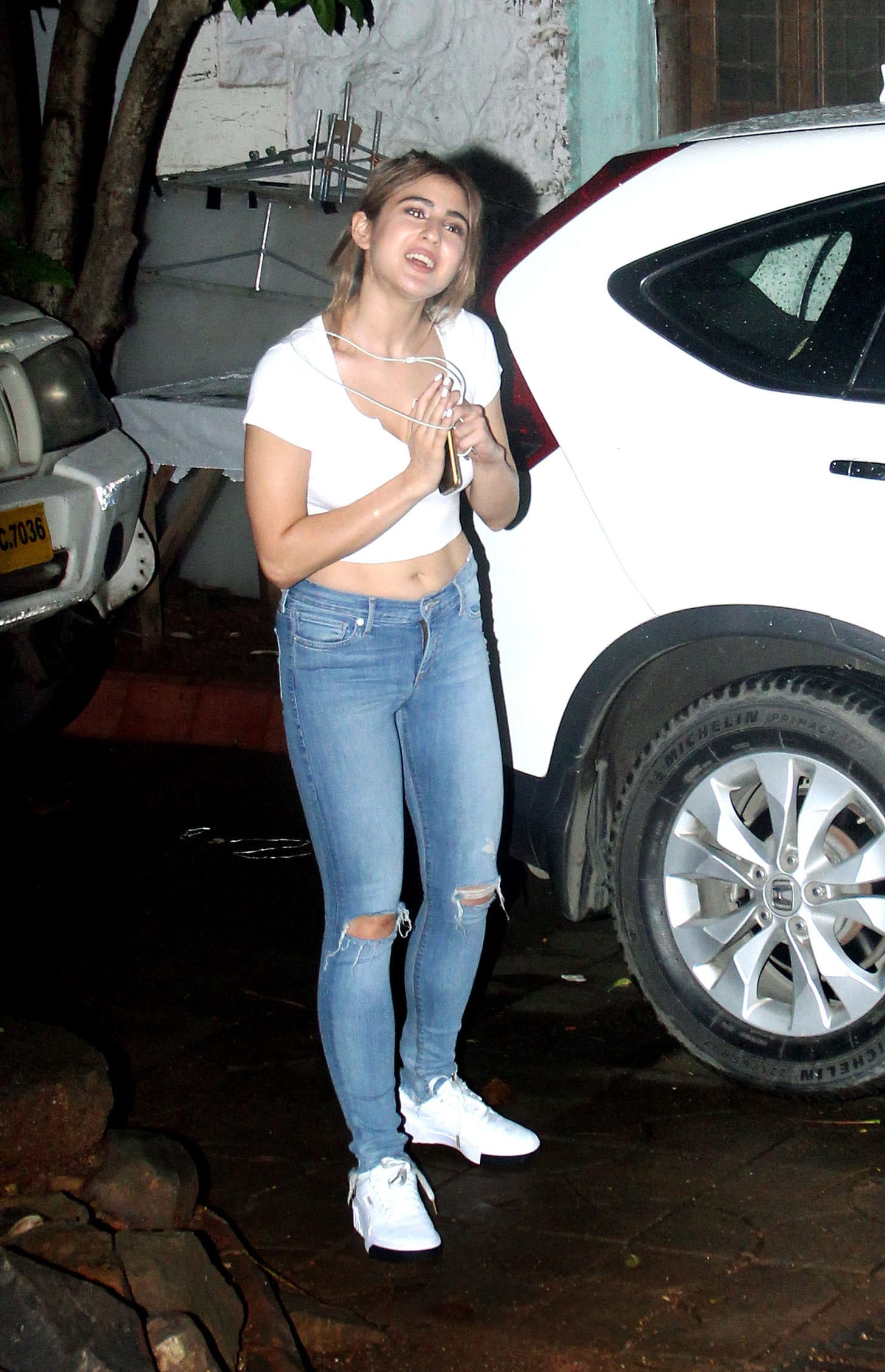 Now, isn't that what you call comfy yet stylish?

On the work front, Sara has started shooting with Varun Dhawan for 'Coolie No. 1'. It will be interesting to see her with the heartthrob and audiences' expectations are already soaring high. The film, helmed by David Dhawan, is a remake of the 1995 blockbuster of the same name.

Sara will also be seen along with rumoured beau Kartik Aaryan in Imtiaz Ali's 'Aaj Kal'. The film's shoot has been wrapped up and we can't wait to watch these two share the frame.