The actress was clicked at the famous Pali Villa Cafe in Mumbai and looked urban chic. 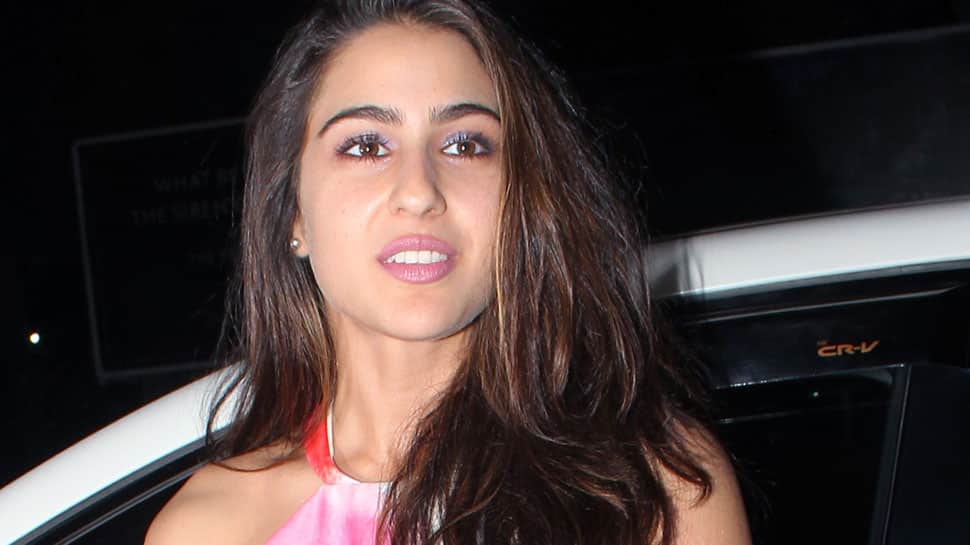 New Delhi: Bollywood actress Sara Ali Khan has a huge fan-following and people love her for her candour. The actress is the paps favourite and often strikes a pose for them, whenever she is spotted in the city. Be it heading to her gym, spending quality time with her friends or casually hanging out, Sara's pics go viral in no time.

The actress was clicked at the famous Pali Villa Cafe in Mumbai and looked urban chic! 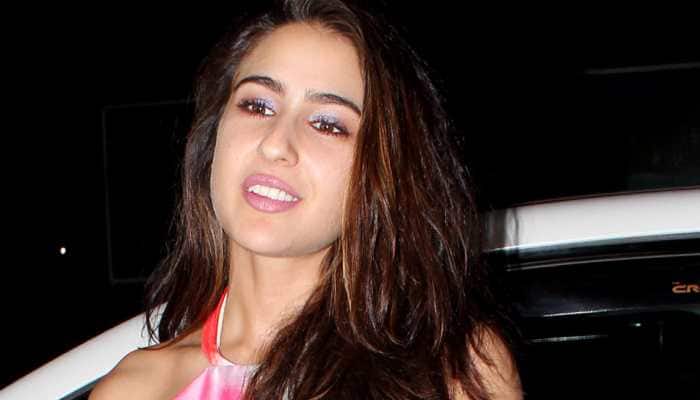 Sara made her debut in Bollywood with 'Kedarnath' in December 2018. The film struck the right chord with the audience and Sara's performance garnered attention and praises from fans as well as critics. 'Kedarnath' also starred actor Sushant Singh Rajput and the two make for a great on-screen pair. The film is helmed by Abhishek Kapoor.

After two hit films, all eyes are on Sara's next project!

For the unversed, Sara is Saif Ali Khan's daughter from his first wife Amrita Singh.

Judge me, but don't judge my kids: Ajay Devgn