Sara smiled and waved at paps, spotting them outside Bastian.

New Delhi: The stunning daughter of Saif Ali Khan and former wife Amrita Singh, Sara Ali Khan is the girl of the moment. She swooned into the hearts of millions with her maiden performance in Abhishek Kapoor's 'Kedarnath' starring Sushant Singh Rajput in the lead. Later in the year, she featured in Rohit Shetty directorial 'Simmba' starring Ranveer Singh. Sara is a fitness freak and is often spotted by shutterbugs outside the gym.

Recently, she was seen at a celeb-favourite eat-out spot 'Bastian' in Bandra wearing her awesome gym wear. And it was her candy pink ganji reading 'I Love NY' which caught our attention. Check out her pictures:

Sara smiled and waved at paps, spotting them outside Bastian.

Be it traditional Indian ethnic wear, Western outfits or gym wear, Sara sure rocks it all! Much like Kareena Kapoor Khan, Sara, too knows how to make head turns when while sweating it out in the gym.

The stunner of an actress has been appreciated by the fans and critics alike for her performance and craft. Her next project has not been announced as yet. 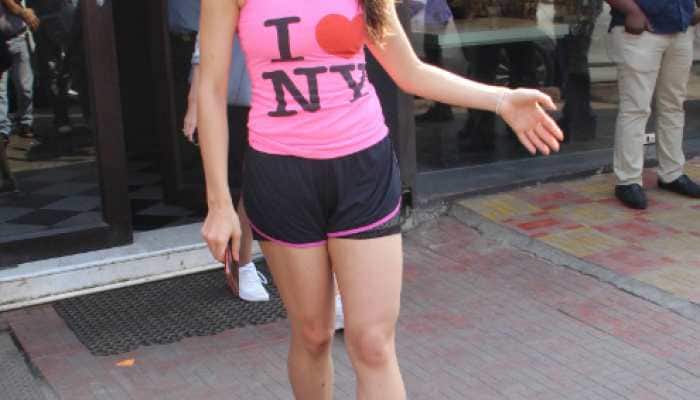 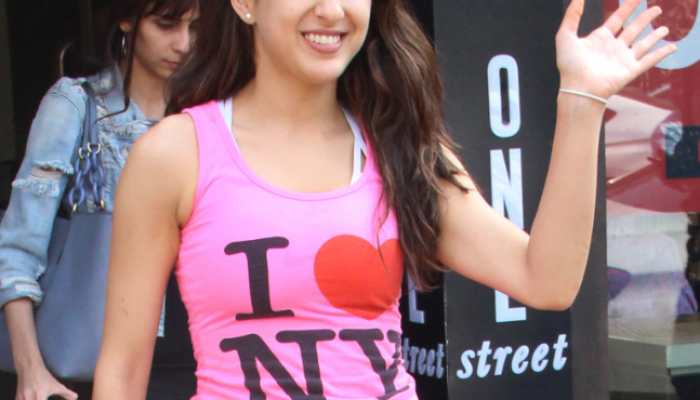 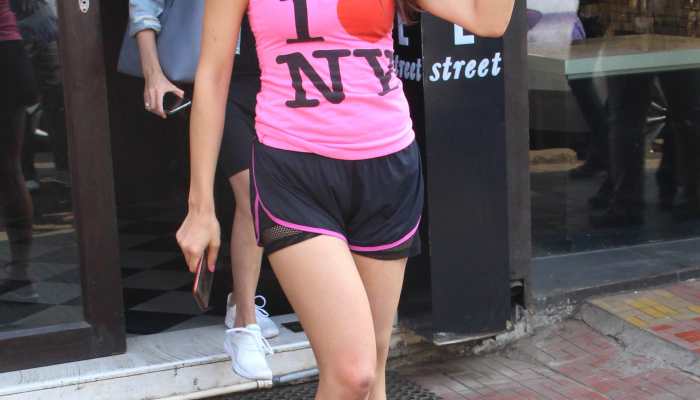 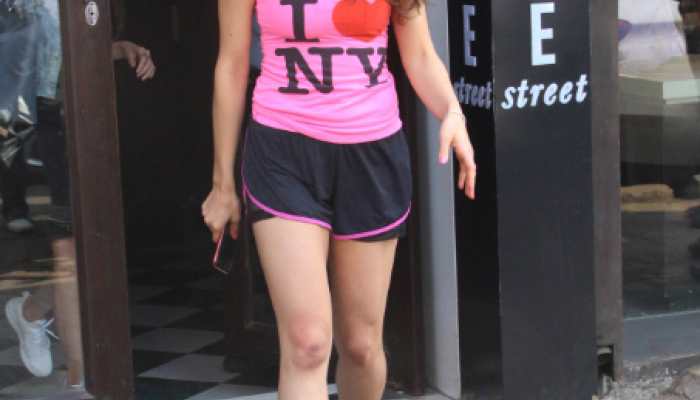 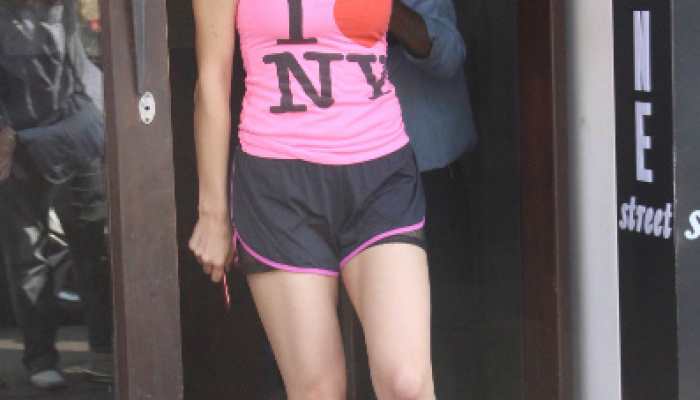