Shahid Kapoor to Ishaan: Moment between action and cut is yours

Budding actor Ishaan Khattar says the best advice he has received from his elder half-brother and Bollywood star Shahid Kapoor is to find the honest moment and stay true to one's performance in front of the camera. 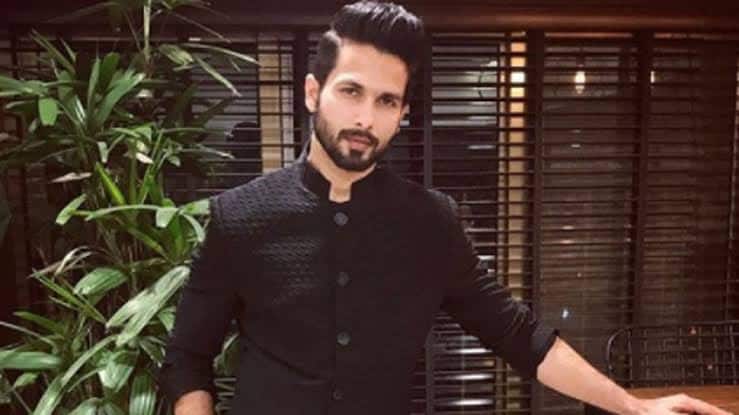 Mumbai: Budding actor Ishaan Khattar says the best advice he has received from his elder half-brother and Bollywood star Shahid Kapoor is to find the honest moment and stay true to one's performance in front of the camera.

Ishaan was present at an interactive session at India Film Project, a two-day content creation festival that started on Saturday.

He added: "What I think he meant was sometimes you have these pre-conceived ideas to perform in a certain manner and this will be effective and look good, but sometimes when you're working with other actors, in a certain environment things, don't play out the way you have imagined it in your head."

"Every consequence is not in your control. So, it's really a cool thing to be that much in self-control but have that much potent and surrender to go with the moment, and go with the flow and most often that is the most beautiful thing to happen," shared the actor.

Ishaan made his debut in Iranian maestro Majid Majidi's 2017 film, "Beyond the Clouds, and his first Bollywood release was the Karan Johar-produced "Dhadak" last year. The young actor has impressed the audience with his acting and dancing skills.

Born into a film family where he has always been close to his mother, actress-dancer Neelima Azeem, Ishaan said that though he has worked with an icon like Majidi and a top Bollywood producer as Karan Johar, his major learning and passion towards acting has come from his mother.

"I guess before everything, probably the most overpowering voice in my head would be my mother's. A lot of my learning began at home, and she instilled the value of total commitment, immersing yourself in your work and giving it your all," said Ishaan.

"Music and dance have been been consistent since I was a kid, so maybe before I started watching movies I had that inclination ever since the day I was born!," smiled the actor who is currently busy shooting "Khaali Peeli" with Ananya Panday.

Ayushmann Khurrana: I'm not so much of a materialistic person