The 26-year-old said she used to regularly engage with her fans on Twitter and Instagram but has pulled back because they started to "depressed". 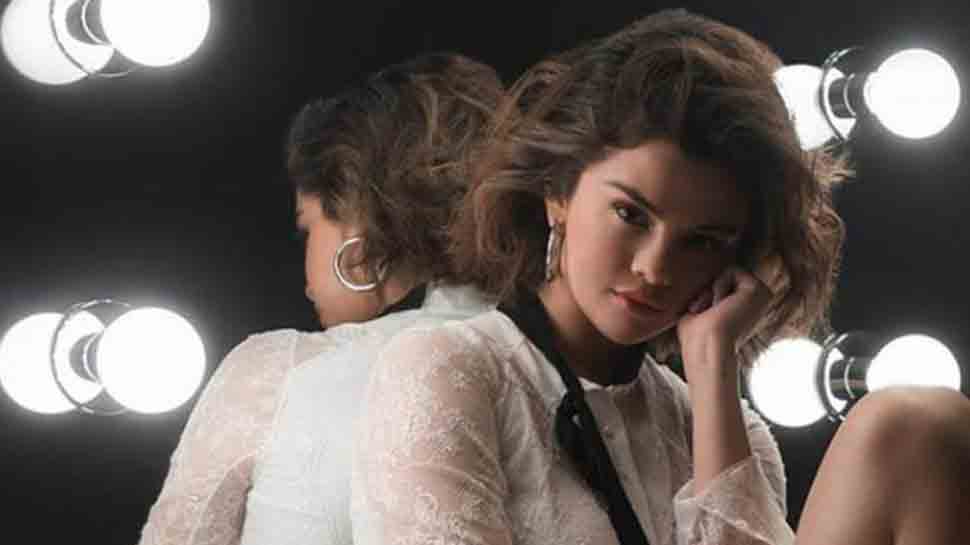 Los Angeles: Selena Gomez says she has put a cap on spending time on social media as the singer believes the obsession with apps has gone out of control.

The 26-year-old said she used to regularly engage with her fans on Twitter and Instagram but has pulled back because they started to "depressed".

"... I think it's just become really unhealthy, I think, personally, for young people, including myself, to spend all of their time fixating on all these comments and letting this stuff in. It was affecting me.

"It would make me depressed. It would make me feel not good about myself and look at my body differently and all kinds of stuff," Gomez said during an appearance on "Live! With Kelly and
Ryan".

There was a time when Gomez used to be the most followed person on Instagram but she said today she does not have the app on her phone.

"I have it on someone else's phone. And when I feel like I want to share something with my fans or just mess around with it, I do it then," she added.

Gomez's comments come almost a month after she said social media has been "terrible" for her generation and it was "impossible" at this point to make it safe for users whilst speaking at a press conference at the 2019 Cannes Film Festival.