Her statement comes as a reply to the recent open letter penned down by eminent personalities who lamented the intolerable political and religious atmosphere in India. 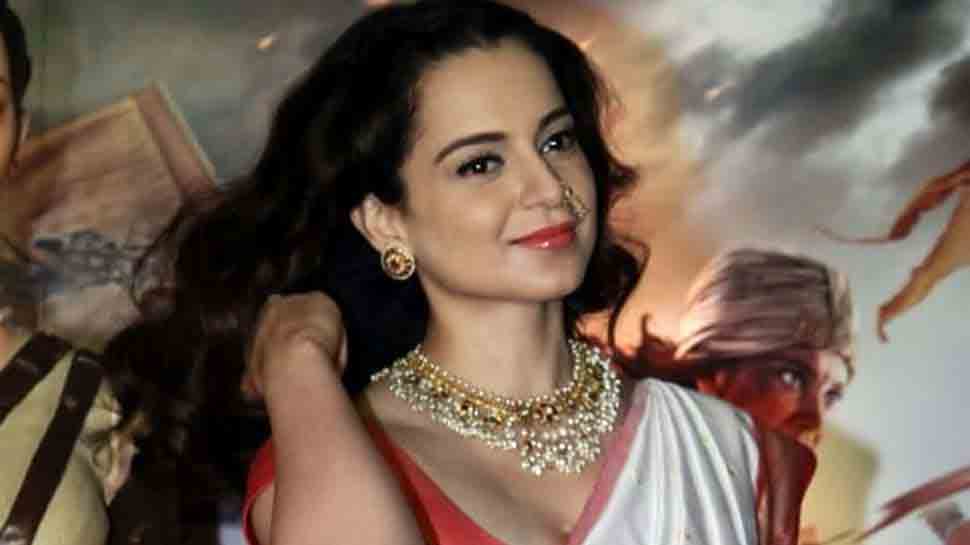 Attacking 49 personalities for criticising the government at the Centre, the three-times national award winner said, "Some people are misusing their power and position to generate a false narrative that, under the current government, things are going wrong, whereas for the first time in this nation, things are going in the right direction. We are part of a major shift, things are changing for the betterment of this nation and few people are rattled by this. Common people have chosen their representatives and leaders, the ones who disregard their will are the ones who have no respect or consideration for democracy."

Her statement comes as a reply to an open letter penned down by eminent personalities who lamented the intolerable political and religious atmosphere in India, which has led to multiple cases of mass lynchings and other hate crimes.

The letter also demanded 'exemplary punishment' to be meted out 'swiftly and surely' in lynching cases, while highlighting that 'Jai Shri Ram' has become a 'provocative war-cry' in the present day that leads to law and order problems and 'many lynchings take place in its name'.