The members of the film fraternity have demanded that “lynching of Muslims, Dalits and other minorities must be stopped immediately”. 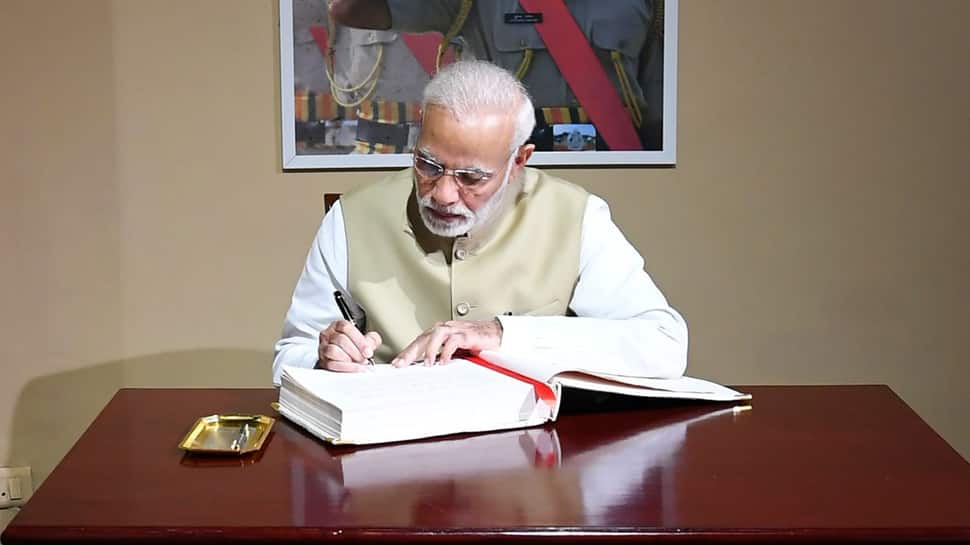 Several members of the film fraternity, historians and authors have written to Prime Minister Narendra Modi, raising concern over increase in incidents of lynching and branding of citizens as “anti nationals”. The letter, signed by filmmakers Mani Ratnam, Shyam Benegal, Anurag Kashyap, Aparna Sen, Adoor Gopalakrishnan, Ketan Mehta, among others, asks the Prime Minister to act in this regard and ensure harsher laws against the menace.

The letter cites a report of the National Crime Records Bureau (NCRB), which states that there have been at least “840 instances of atrocities against Dalits in the year 2016, and a definite decline in the percentage of convictions”.

The members of the film fraternity have demanded that “lynching of Muslims, Dalits and other minorities must be stopped immediately”.

In reference to the Citizen’s Religious Hate Crime Watch, the letter claims that 62% of lynching-like incidents took place against members of Muslim community while the victims in 14% of the cases were Christians.

“About 90% of these attacks were reported after May 2014, when your government assumed power nationally. You have criticized such lynchings in Parliament Mr. Prime Minister, but that is not enough! What action has actually been taken against the perpetrators?” read the letter.

They have further demanded that such offences must be made non-bailable and “exemplary punishment” must be meted out in a swift manner. “If life imprisonment without parole can be the sentence in cases of murder, why not for lynchings, which are even more heinous? No citizen should have to live in fear in his/her own country!”

The letter mentions that “Jai Shri Ram” has been turned into “a provocative war-cry”, leading to law and order problems on various occasions.

“It is shocking that so much violence should be perpetrated in the name of religion! These are not the Middle Ages! The name of Ram is sacred to many in the majority community of India. As the highest Executive of this country, you must put a stop to the name of Ram being defiled in this manner,” read the letter.

Pointing that Constitution describes India as a secular socialist democratic republic, the members of the film fraternity have said that there cannot be any democracy without dissent, adding that “people should not be branded 'anti-national' or 'urban Naxal' and incarcerated because of dissent against the government”.

It says that if a citizen criticises a ruling party, it does not that the nation is being criticised.

Soon, a cafe in Chhattisgarh will provide food in exchange for plastic waste