Anu Malik is accused of sexual harassment by multiple female singers like Neha Bhasin, Shweta Pandit, and Sona Mohapatra herself, during the #MeToo movement in India. 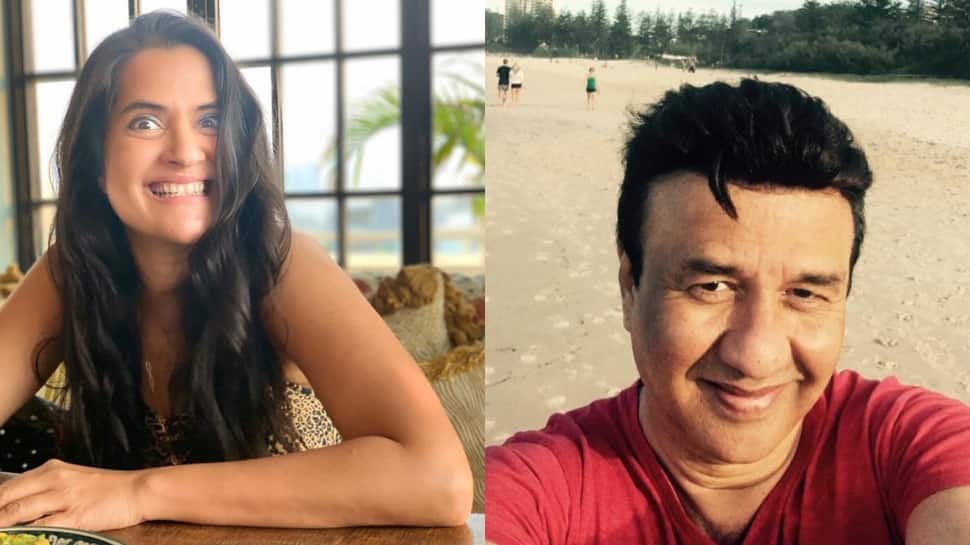 New Delhi: Singer Sona Mohapatra never minces her words and gives her piece of mind whenever required. Reacting on ‘Me Too’ accused music composer Anu Malik returning as a judge to the popular singing reality show ‘Indian Idol’, Sona strongly reacted calling both Anu Malik and the show ‘trash’.

This happened after a Twitter page shared the news of Anu’s return to the show with Sona. “#Indiaidol #sonytv seems like #AnuMalik has been absolved of the #metoo allegations. @sonamohapatra. He is firmly in #judge seat since the past few weeks.”

Responding to the tweet, the singer tweeted, “trash loves trash.”

Anu Malik is accused of sexual harassment by multiple female singers like Neha Bhasin, Shweta Pandit, and Sona Mohapatra herself, during the #MeToo movement in India.

After the Me Too accusation, Anu Malik had stepped down as a judge from the Indian Idol. He later however released a statement refuting all claims as false and a cause of great pain.

“It has been over a year that I have been accused of something that I haven’t done. I have been silent all this while as I was waiting for the truth to surface on its own. But I realise that my silence on the matter has been misconstrued as my weakness…Being a father of two daughters, I can’t even imagine committing the acts that I am accused of, let alone do it,” read Anu’s statement.

He further added, “The show must go on. But behind this happy face, I am in pain. I am in a dark space. And justice is all I want”.

Sona Mohapatra is a strong advocate of women’s rights and often speaks up unafraid of social media backlash. She has in the past reacted to sexist comments made by Indian politicians.

"These last few months I have learnt an important lesson, I don't have to fix everything": Twinkle Khanna

Zee Top10: PM Modi will visit UP for the second time in a month