Sonakshi Sinha takes potshots at outsiders, says ‘Starkids lose out on films too, but nobody goes around crying about it’

The bold and beautiful Sonakshi Sinha is known for her outspoken nature. She is often seen keeping her views openly on social media and had never shied away from keeping her stand over any issue. 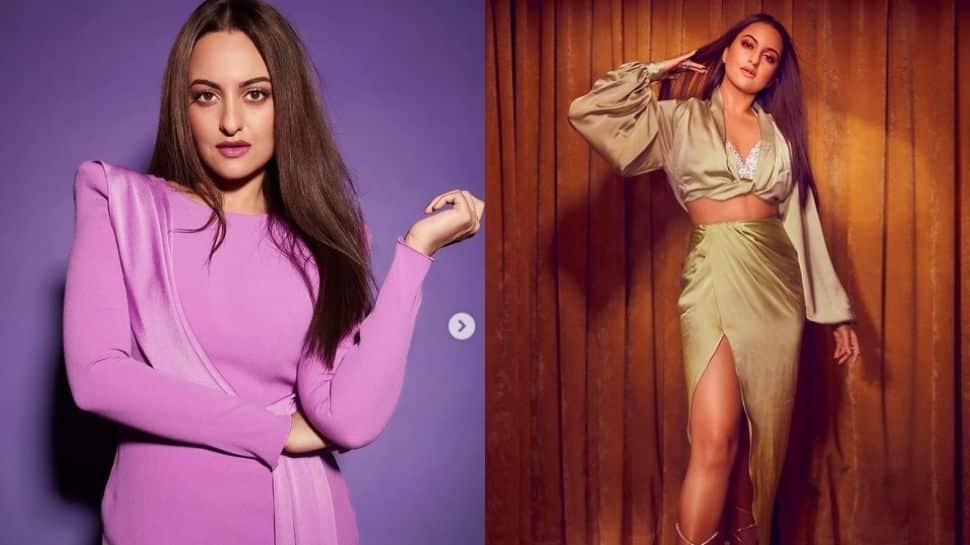 New Delhi: The bold and beautiful Sonakshi Sinha is known for her outspoken nature. She is often seen keeping her views openly on social media and had never shied away from keeping her stand over any issue.

Recently, she blasted at outsiders who are often seen saying that they have been kicked out of a certain movie because the star kids have been taken in that place.

So now taking potshots at those who don’t have any connection in Industry, Sona in an interview with Pinkvilla has said that even star kids get dropped out of a movie but they never cry about it as others do.

Clarifying her take over it, she said, “Of course. Who hasn’t? Like this whole star kid debate is useless because it is not like no star kid hasn’t lost out on a project because of somebody else. But nobody goes around crying about it. It’s okay, sab ke saath hota hai. Deal with it, dude. That’s life. There is no point talking about spilt milk.”

She went on saying, “Chalo, forget me. My father also, who was not a star kid, has lost out on many projects. It happens to every actor, it’s part and parcel of the job. It’s not something which is so unheard of or so new, it happens to everyone and it has been happening. Like I said, it’s part and parcel of the job, you move on with your life, work hard and keep at it.”

On the work front, Sonakshi is currently shooting for her upcoming film, 'Kakuda'. The film, directed by Aditya Sarpotdar, and it also stars Riteish Deshmukh and Saqib Saleem in pivotal roles.

She was last seen in 'Bhuj: The Pride of India', alongside Ajay Devgn and Sanjay Dutt. The film had an OTT release on Disney Hotstar on August 13.