Sonam Kapoor: We shouldn't stick to films and film parties

Actress Sonam Kapoor Ahuja says artistes shouldn't restrict themselves only to films and film parties. Rather, people should travel more often, spend time with friends and family, read books and watch films to become the best version of themselves. 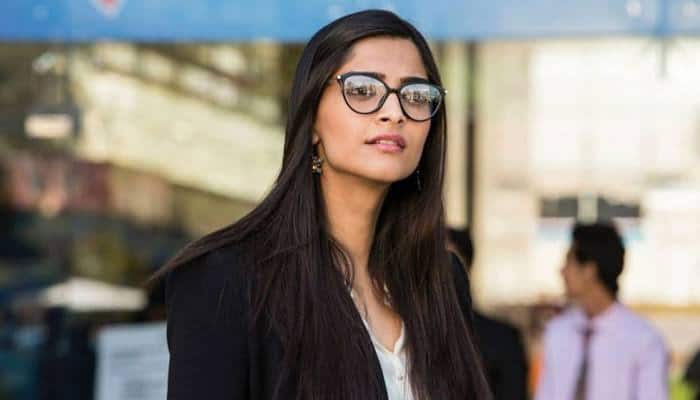 Mumbai: Actress Sonam Kapoor Ahuja says artistes shouldn't restrict themselves only to films and film parties. Rather, people should travel more often, spend time with friends and family, read books and watch films to become the best version of themselves.

"I think if you are an artiste, you need to have a full life. I feel people related with creative fields should travel more often, they should spend time with friends and family. It is also important to read books, watch films and visit museums," said Sonam on Thursday in Mumbai, when asked how an artistes of the film industry should plan their time.

"I feel an artistes shouldn't restrict themselves only to films and attending film parties because then your world gets smaller, and you can't be the best version of yourself. For that, you have to do proper time management. I think I am passing through a good phase. It's because I prioritise my time," she added, while interacting with media at the launch of the new Pilot watch collection by the international watch brand IWC Schaffhausen, as their brand ambassador.

Talking about how she manages, Sonam said: "Time is the only commodity that goes away. It's a most precious commodity because there is limited time. So for me, keeping time, being on time, using time effectively and not wasting time is important."

Sonam added that she started weareing watches only over the past few years. "Over the past four or five years, I started wearing watch more often. I think technology has made us more connected and smarter but also a little slower. We can't actually read time. It takes us a while to read time because we are so used to looking at digital things. So, I decided I will not read time on my phone anymore and I am going to read time on a watch. It's also very pretty and I like pretty things," she said.

Rajkummar Rao: Immersed myself in work to cope with parents' loss