Sushant Singh Rajput's list of 50 dreams: Own a Lamborghini, fly a plane, send kids for workshops at NASA

Last September, Sushant Singh Rajput had penned a list of "50 dreams" and posted pictures of the handwritten notes in a series of tweets, which have now gone viral. 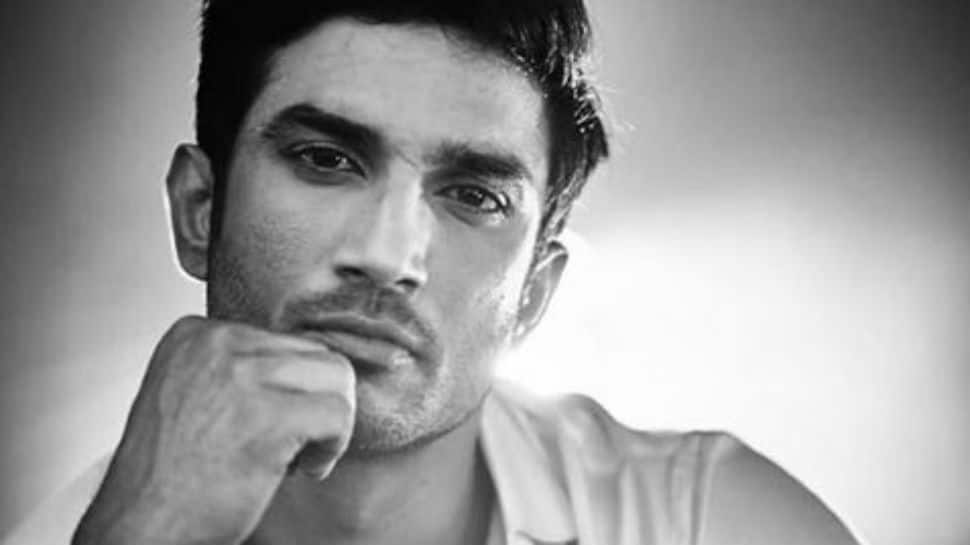 Mumbai: Almost a year before he died on Sunday, actor Sushant Singh Rajput had shared a list of 50 dreams he wanted to fulfil, which included some personal goals and philanthropy.

Known for films like "Kai Po Che!", "MS Dhoni: The Untold Story", "Kedarnath", Rajput was found hanging at his Bandra home, the police said. He was 34.

"The last rites will be performed after his father and other family members arrive in Mumbai from Patna on Monday," his spokesperson said.

Last September, the actor had penned a list of "50 dreams" and posted pictures of the handwritten notes in a series of tweets, which have now gone viral.

The actor-dancer mentioned that his dream was to not only "chart trajectories of Moon, Mars, Jupiter and Saturn for a week" but also "drive in a blue-hole".

8. Chart trajectories of Moon, Mars, Jupiter & Saturn for a week
9. Dive in a Blue-hole
10. Perform the Double-Slit experiment
11. Plant 1000 Trees
12. Spend an evening in my Delhi College of Engineering hostel
13. Send  KIDS for workshops in ISRO/ NASA
14. Meditate in Kailash pic.twitter.com/x4jVGp4UJS

Learn how to Farm
36. Teach dance to kids
37. Be an Ambidextrous Archer
38. Finish reading the entire Resnick - Halliday physics book
39. Understand Polynesian astronomy
40. Learn Guitar Chords of my fav. 50 songs
41. Play Chess with a Champion
42. Own a Lamborghini pic.twitter.com/bnVoLcFaij

Before turning towards small screen, Rajput was an engineering student in Delhi and one of his dreams was to spend an evening in his engineering college hostel, which was somewhat realised through his last cinematic outing "Chhichhore".

The 2019 film saw the actor play an engineering student who in future conveys a message of hope and affirmation to his son who attempts to kill himself.

The actor, who originally hailed from Patna, also wanted to learn at least 10 dance forms, guitar chords of his favourite 50 songs, teach songs to children and help prepare students for Indian defence forces

Sushant Singh Rajput planned to get married in November, spoke to father about it