Tabu decodes the success of 'Andhadhun'

Actress Tabu feels the success of "Andhadhun" owes itself to the fact that it is not a formula film, and makes the audience re-think about it after a watch. 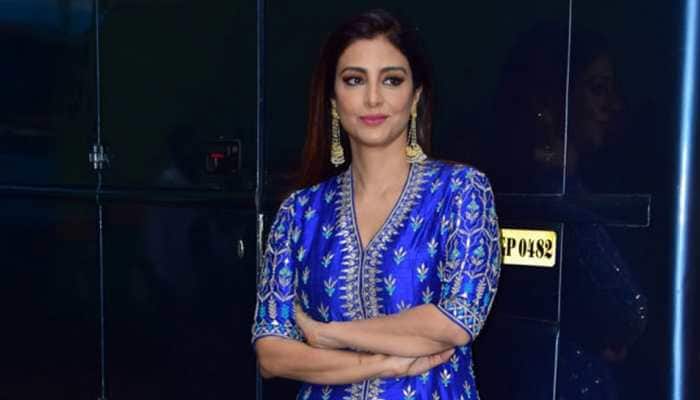 New Delhi: Actress Tabu feels the success of "Andhadhun" owes itself to the fact that it is not a formula film, and makes the audience re-think about it after a watch.

"It's difficult for me to break it down. 'Andhadhun' is not a formula film that became such a big success. If you make a formula film you can say it had this much action, songs or beautiful locales. But this film did not have any of these formulae, so that we may say it worked because of that. When the film is different and is successful, then you understand that it has appealed the ina different level," Tabu told IANS.

What makes the film so popular nationally and internationally? "People have enjoyed it, thought about it, wondered about it, and people are still having a conversation about what happened in the end, and if the character was really blind or not. The film made people think, and that's the reason they saw it several times and (each time) they found out something different. It's the amazing writing, and thought process of (director) Sriram Raghavan (that made the difference). I wish I knew (what worked)," she added.

Tabu hopes that "Andhadhun" receives a lot of love and respect at Melbourne.