The picture has been shot amidst a breathtaking background and Tara Sutaria sets the temperature soaring in a printed bikini. 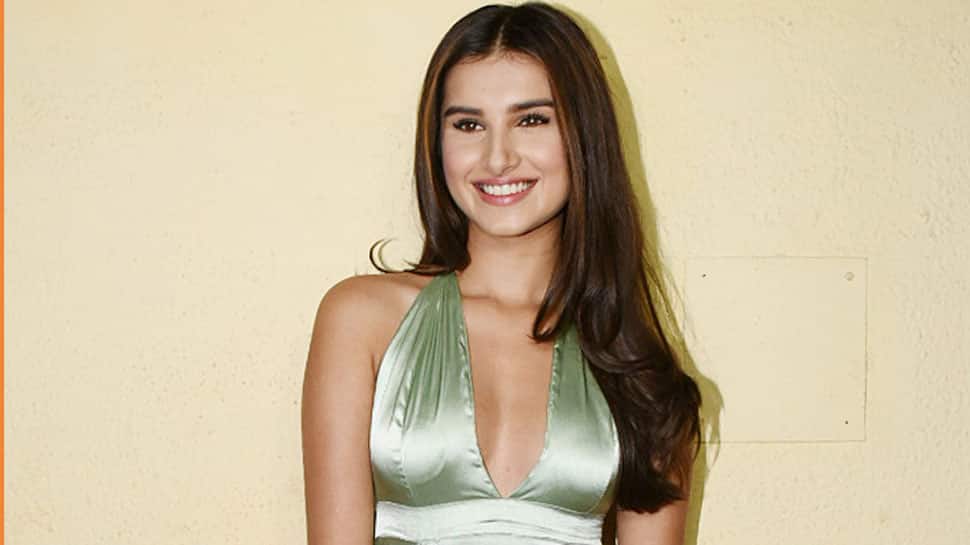 New Delhi: Actress Tara Sutaria, who had shared some ravishing photos of herself from Maldives a month ago, has made another fabulous entry to her travel diary. The picture will make you go green with envy as it’s been shot amidst a breathtaking background and she sets the temperature soaring in a printed bikini. The picture is from a photoshoot she did for Global Spa Magazine at Heritance Aarah Island in Maldives.

Take a look at the jaw-dropping photo here:

Tara had the best time of her life in Maldives and enjoy made the most of her work trip. This is how she set the internet ablaze by featuring on the magazine cover.

In another photo, she looked stunning in black swimwear, statement hat and enjoying the sunset. She captioned the picture as, "Malaika, nakupenda malaika." ('Malaika' song by South African singer Miriam Makeba). She looks like a femme fatale in black.

Besides acting, Tara Sutaria is a trained singer and has performed on several concerts abroad. Her next film is Milan Luthria's 'Tadap', a thriller-drama.

She in a relationship with actor Aadar Jain, Kareena Kapoor and Ranbir Kapoor’s cousin.