Sara Ali Khan was recently spotted outside her gym and greeted fans with folded hands and her million-dollar smile. She also waved at the paps before getting in her car. New Delhi: The beautiful and very talented Sara Ali Khan is admired by many for her candid and humble attitude. Be it sending a hand-written note to the paparazzi or greeting her fans with the brightest of smiles, Sara has often won hearts with her gestures.

The young actress was recently papped outside her gym and greeted her fans with folded hands and that million-dollar smile. She also waved at the paps before getting in her car.

Dressed in a white tank top with shorts and flip flops, the actress was chirpy even after a gym session. 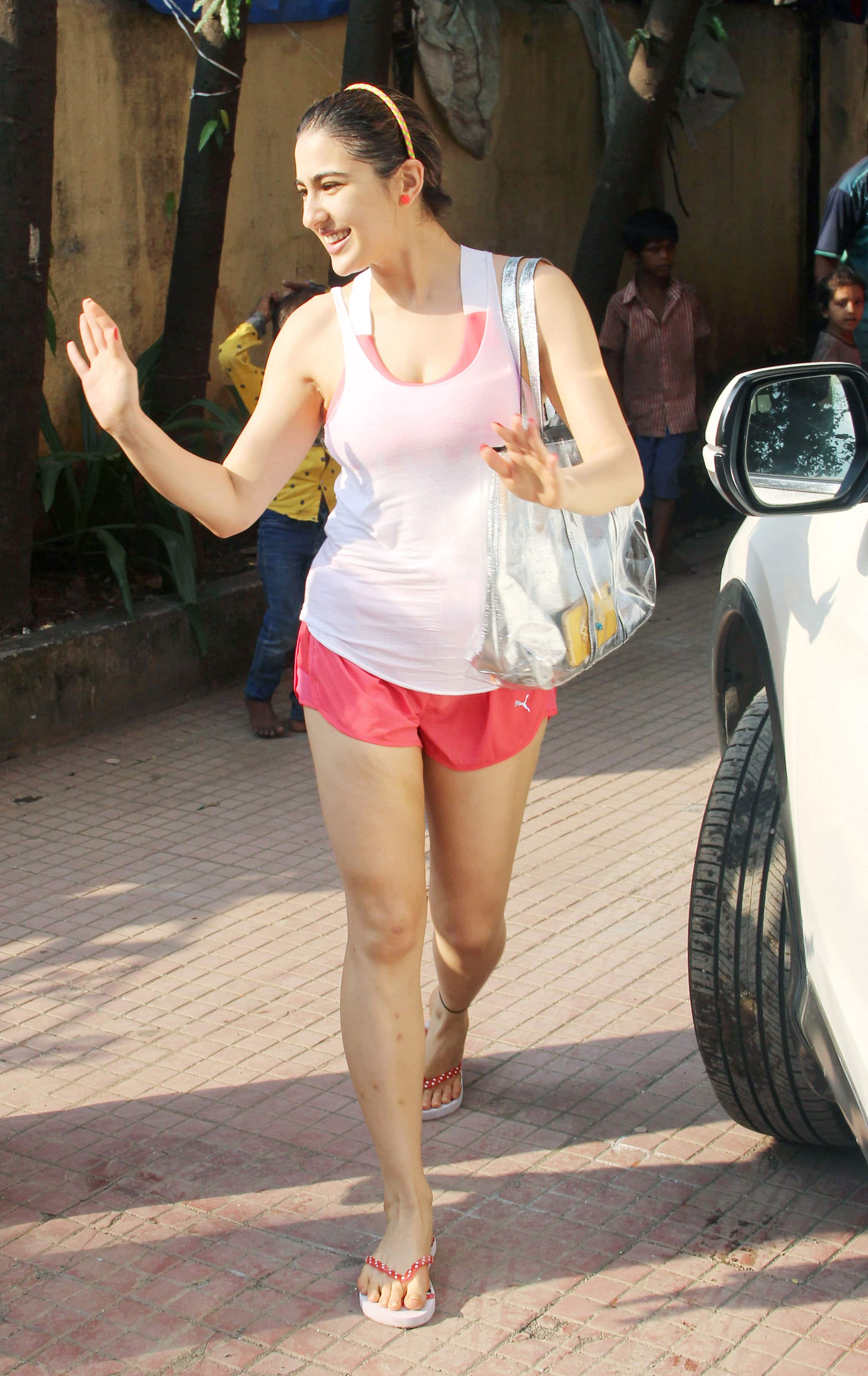 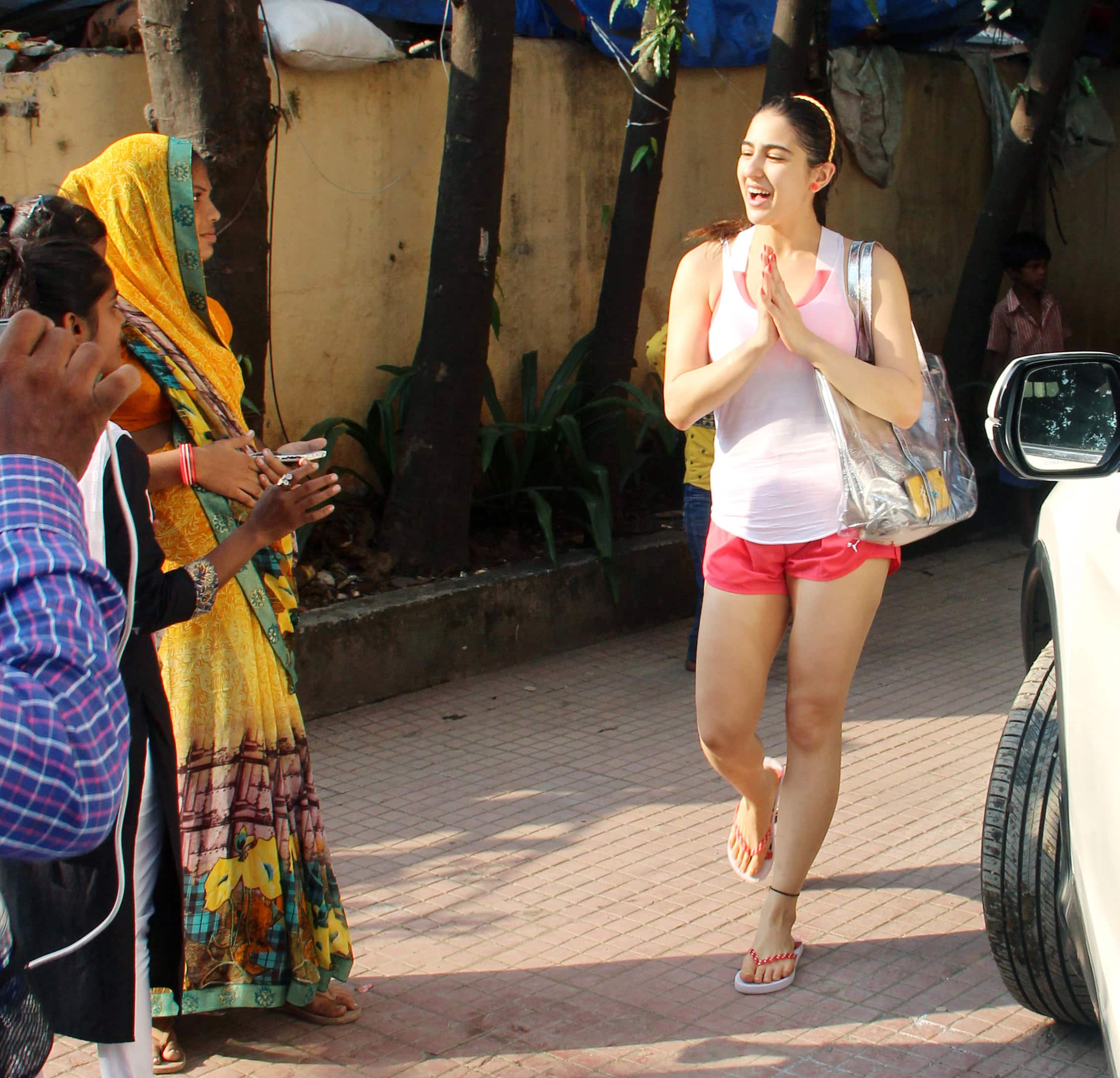 Daughter of Saif Ali Khan and his first wife Amrita Singh, Sara made an impressive debut in the film world last year with 'Kedarnath'. She also won the Best Debut Actor (Female) award at IIFA 2019. She will next be seen with Kartik Aaryan in Imtiaz Ali's 'Aaj Kal'.

Apart from this, she will also share screen space with Varun Dhawan in 'Coolie No. 1'. Helmed by David Dhawan, 'Coolie No. 1' is a remake of the 1995 blockbuster of the same name.