Took a break from acting to focus on direction: Parmeet Sethi

Actor-director Parmeet Sethi says he took a break from acting to focus on direction and writing. 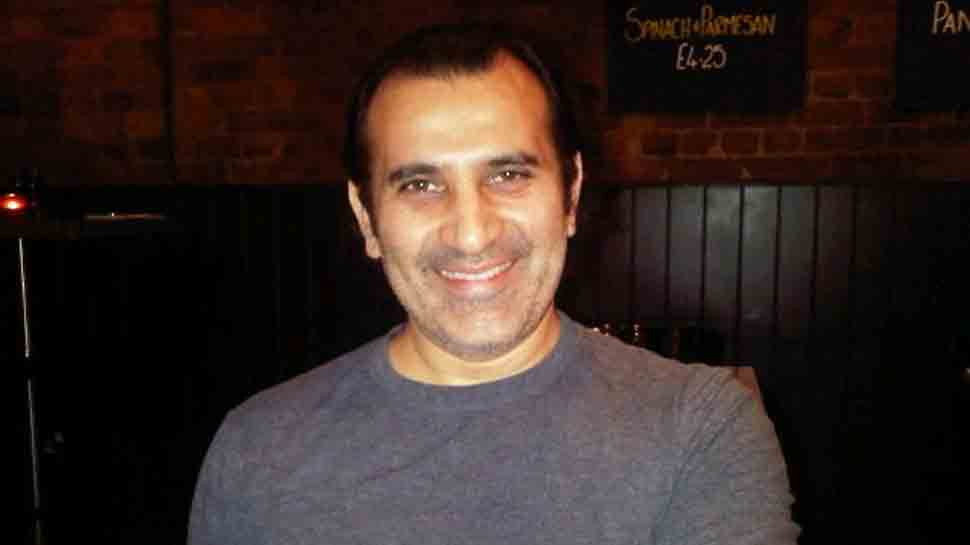 New Delhi: Actor-director Parmeet Sethi says he took a break from acting to focus on direction and writing.

In a telephonic interview with IANS, Sethi spoke about his new TV show "My Name ijj Lakhan" and why was he away from camera for a long time.

He said: "I had taken a shift from acting to directing and writing a few years ago. When I stepped into the shoes of a director, I wanted to focus on one particular thing only.

"Directing was new for me and I wanted to give my 100 per cent to it. So, I took a break from the acting world to focus on directing and learning the new things about filmmaking with full dedication"

Sethi, who has directed Shahid Kapoor starrer film "Baadmash Company" in 2010, is popularly known for his grey shade role of Kuljeet in the film "Dilwale Dulhania Le Jayenge"(DDLJ).

"I am honoured to be a part of such big film. DDLJ will always be special for me. I am lucky that I was able to contribute at least a little to such big banner film," he added.

According to Sethi, "Dilwale Dulhania Le Jayenge" helped him to transform as an actor.

"In my initial career, people saw me doing mostly positive roles in TV shows like 'Kurukshetra' and 'Dastaan', but with 'Dilwale...', I got to perform negative role on screen and that's how I started getting more grey shades roles in films.

"For an actor, it is very important to try different types of roles and I am fortunate enough to explore both positive and negative roles in the industry," added the "Dhadkan" actor.

He is currently busy shooting for SAB TV's forthcoming show, in which he is sharing screen space with his actress-wife Archana Puran Singh and actor Shreyas Talpade.

Talking about his role in the show, Sethi said: "I am playing Shreyas' father in the show. It is a dramedy show and I believe this show is like Rohit Shetty's masala films."