On the work front, Urvashi will next be seen in 'Pagalpanti' which stars John Abraham, Anil Kapoor, Arshad Warsi and Ileana D'Cruz to name a few. 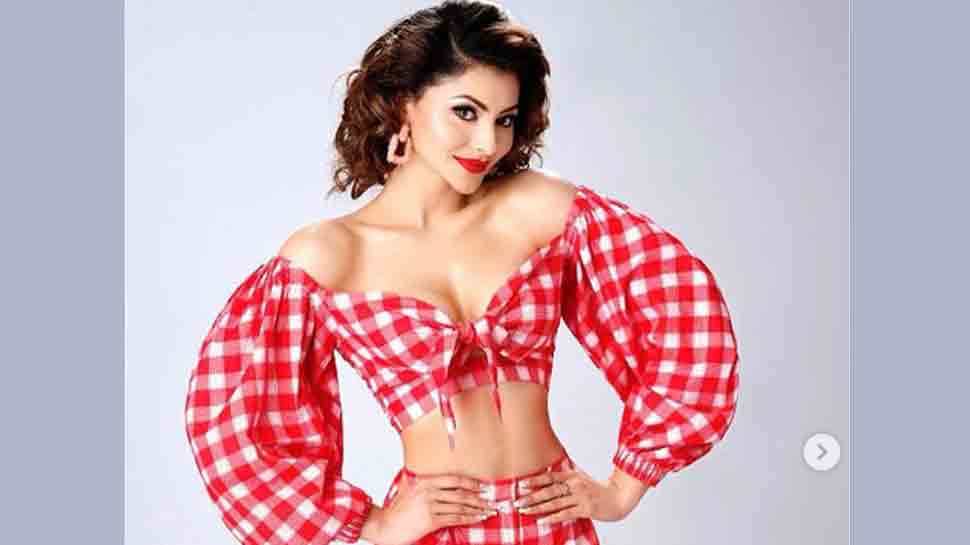 New Delhi: 'Hate Story IV' actress Urvashi Rautela is a stunner. The model-turned-actress has been making waves on social media with her new bold and sultry pictures. The actress sets the internet on fire every time she shares her sizzling pictures on Instagram.

On Friday, the bombshell raised the mercury further once again when she took to Instagram to share her picture in a sexy black sheer outfit with a plunging neckline. And the result was mesmerising. Urvashi looked smoking hot in the photo and we bet, many of her fans would have gone crazy after seeing her latest look.

She styled her look with giant loops, a dash of pink lips and let free her beautiful brown tresses. Her caption read, "On fire. (sic)". 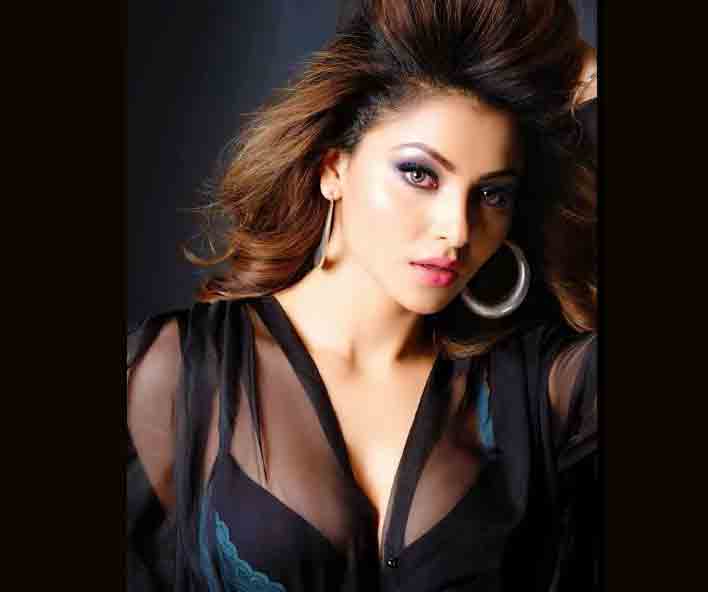 On the work front, Urvashi will next be seen in 'Pagalpanti' which stars John Abraham, Anil Kapoor, Arshad Warsi and Ileana D'Cruz to name a few. The film is set for 2019 release. She was last seen in 'Hate Story 4' opposite Karan Wahi and Vivan Bhatena.

Miss Universe 2015, Urvashi was recently in Abu Dhabi to promote Abu Dhabi tourism and her Instagram pictures gave some major vacation goals to her fans. From winning perfect summer gowns to flaunting herself in sexy outfits, the actress knows how to stay on top of her game.

Carrie Underwood opens up about life after three miscarriages