Vaani Kapoor glitters in gold at the runway—Pics

Vaani Kapoor walked the ramp for designer Nikhita Tandon at the India Runway Week organised in Delhi. The 'War' actress looked gorgeous as always in a fish-cut golden gown with a thigh-high slit 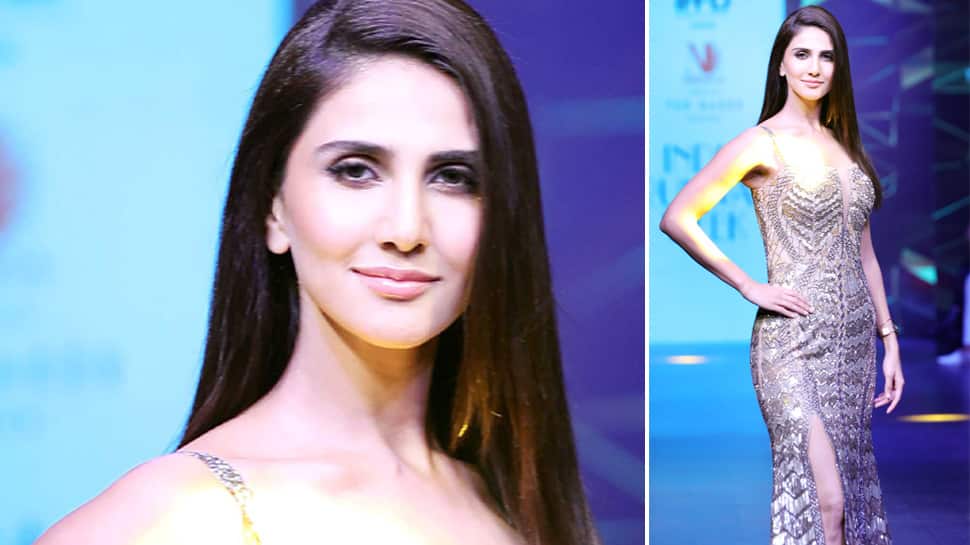 New Delhi: The beautiful Vaani Kapoor makes heads turn the moment she steps out in public. She recently walked the ramp for designer Nikhita Tandon at the India Runway Week organised in Delhi. The actress looked gorgeous as always in a fish-cut golden gown with a thigh-high slit. She completed the look with minimalist make-up and a side parting hairstyle. 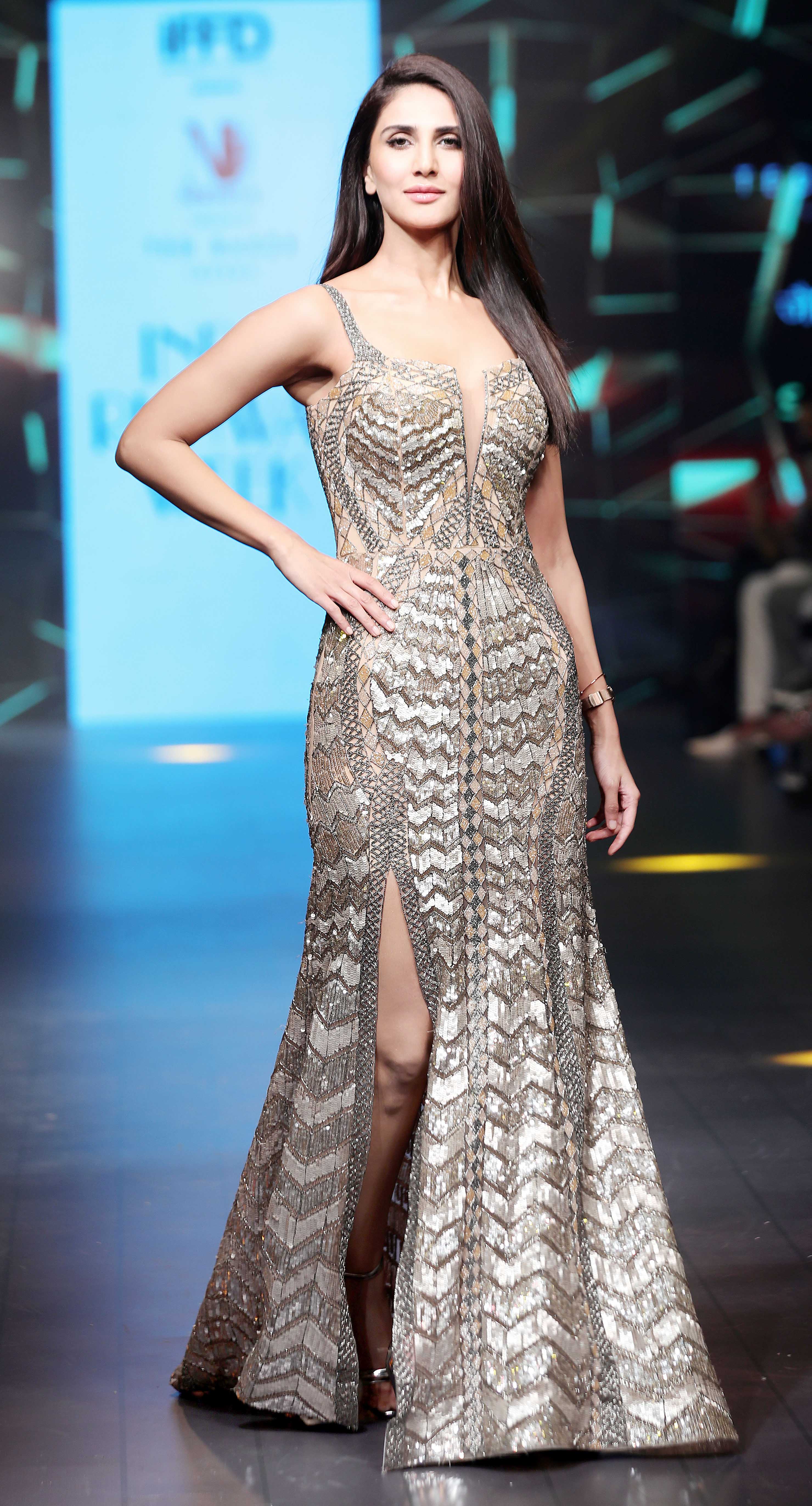 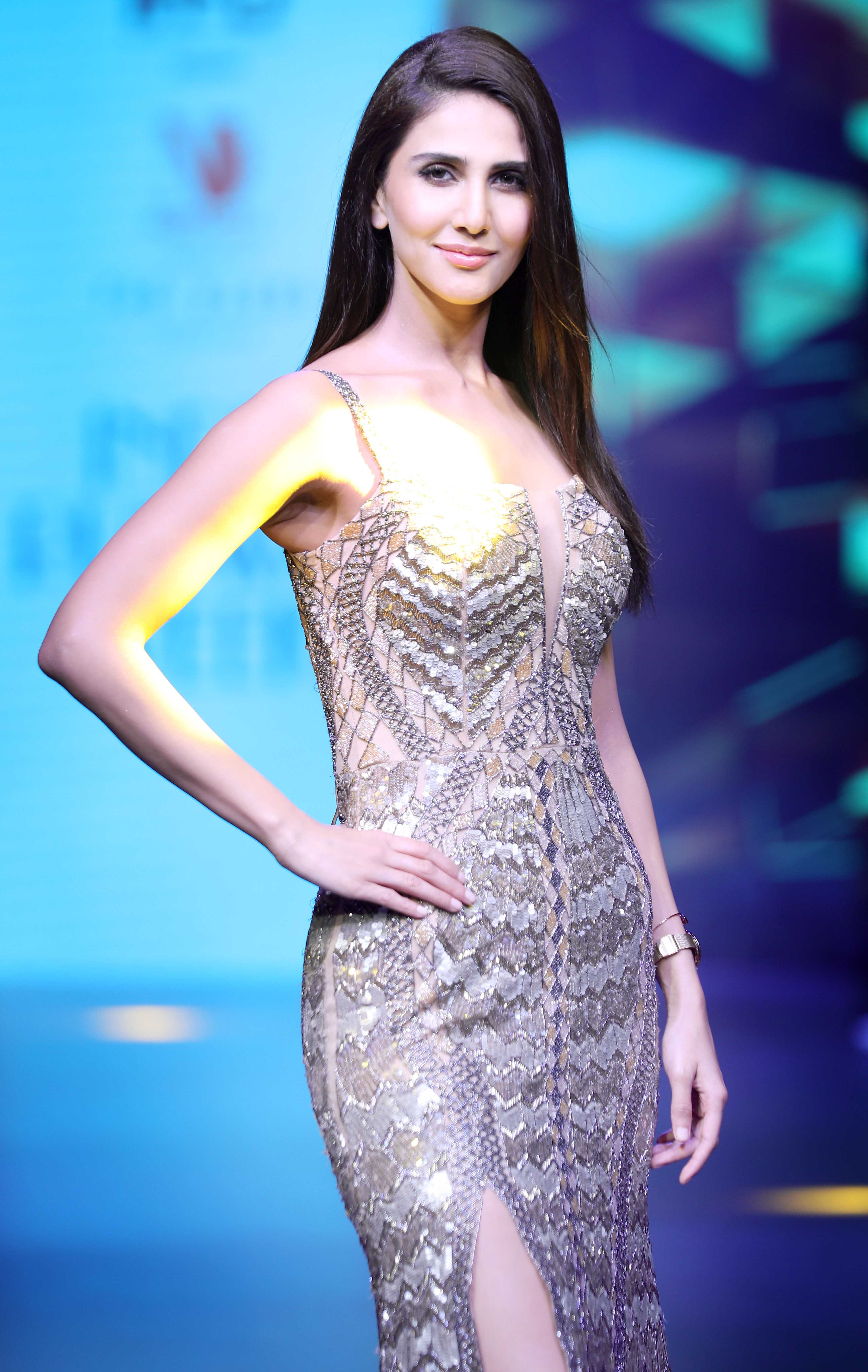 Vaani's latest release 'War' took the box office by storm the moment it released. By minting more than Rs 50 crores on day 1, 'War' broke the opening-day record of Aamir Khan's 'Thugs of Hindostan'.

Within three days of its release, 'War' has crossed the Rs 100 crore mark and fans can't stop praising the film.

The action-entertainer has Hrithik Roshan and Tiger Shroff playing the lead roles.

Vaani will next be seen in Ranbir Kapoor and Sanjay Dutt starrer 'Shamshera'. The film will be helmed by Karan Malhotra and bankrolled by Aditya Chopra. It is set in the 1800s and is reportedly a dacoit drama.