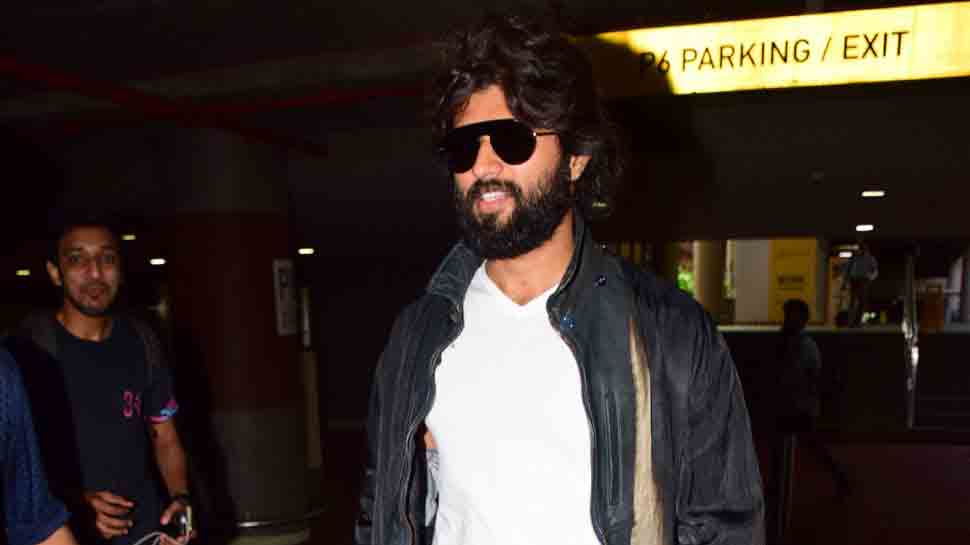 Chennai: Actor Vijay Deverakonda, who was last seen in the Telugu film "Dear Comrade", will team up with director Puri Jagannadh for his next film.

The yet-untitled project is jointly produced by actress Charmee Kaur and Puri Jagannadh, who recently directed the hit, "ISmart Shankar".

While details on the yet-untitled project will be revealed soon, Vijay hopes to complete two pending projects before he commences work on this film.

Currently, Vijay is on the verge of wrapping up a yet-untitled Telugu romantic drama, directed by Kranthi Madhav. He also has the Telugu film "Hero" in his kitty.

There are also reports that Vijay has a yet-untitled and yet-announced Tamil-Telugu bilingual project as well in the offing.