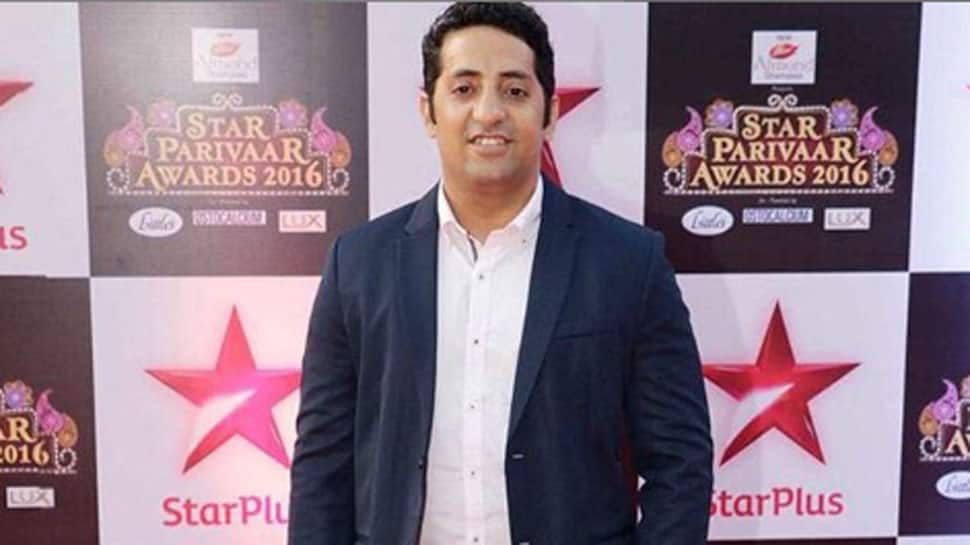 Vikram portrays a suit-clad businessman prowling around town. He is one of Hassu's (played by Chandan) passengers.

"This is an original idea with no reference points and so topical and urgent, that you're surprised that very few are speaking or writing about it. Also, come to think of it, sci-fi in our country is absolutely under-explored even on 70 mm, let alone the digital medium," Protiqe Mojoomder, co-writer and producer of the series, said in a statement.

"It is also a genre bender with the way the climax pans out. I'm really pleased to be a part of such a refreshing project and hopeful of a really relevant conversation-starter," he added.

"Playing Hassu was quite challenging as he defies the stereotype. An auto-rickshaw driver comes from a different background altogether roughing it out in the city, trying to make both ends meet, toiling day and night to gather up frugal savings to send back home.

"This is the usual image we have in mind. Hassu, on the contrary, has a lot of worldly wisdom," Chandan said.

The series is slated to be an environmental thriller, which starts off as a slice of life. It will eventually take a larger-than-life spin.

Season 1 of "Hawa Badle Hassu" is slated to stream on Sony LIV.