When Paul McCartney was mugged in London

In an interview with "The Times", McCartney shared that one of his grandsons was robbed in London. 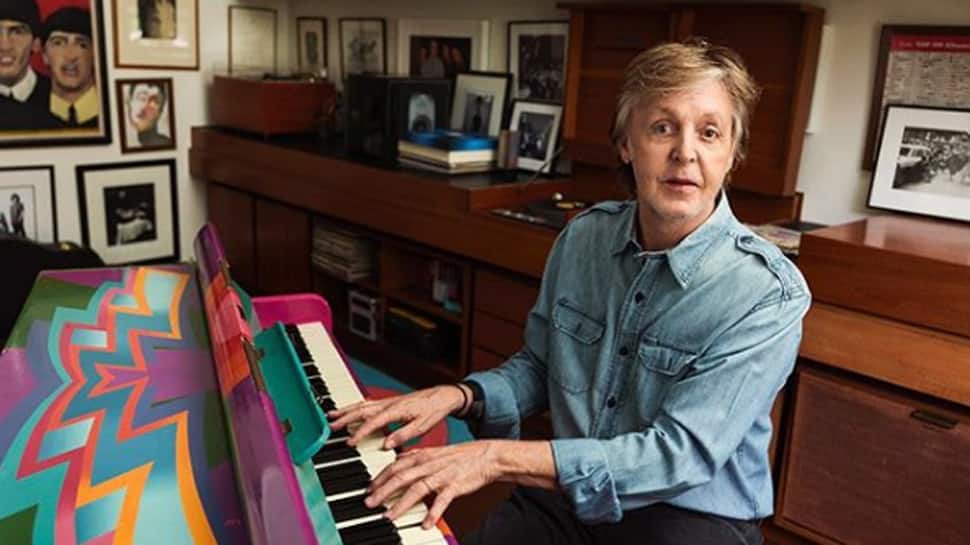 London: The Beatles legend Paul McCartney says he used his own childhood experiences of growing up in England to comfort his grandson after he was mugged at knife-point in London.

In an interview with "The Times", McCartney shared that one of his grandsons was robbed in London.

"In London, one of my grandkids, one of my older grandkids, was mugged and got his phone taken. That takes me back to my childhood when I was mugged in Liverpool, so I am able to talk to him," he said.

"He was saying the worst thing was that he should have just thumped the guy; he came back and felt a coward. I said, 'No, no, no, no! The guy had a knife and you don't know, the guy might be able to use that knife.' So it is scary these days," McCartney added.

He used his personal experience to help his grandson overcome the incident.

"When I was a kid it was four guys and they nicked my watch. I was of a similar age. I just happened to be on my own, bigger kids came along and it was the same feeling.(I thought at the time) 'I have got to learn karate and be a black belt - and then I'll get 'em!' It was the worst thing," he said.

The 77-year-old asserted that he doesn't believe that street violence is more dangerous today than it was in the past.

"Each generation has their own set of dangers so you do your best, and hopefully come through it, and show them kindness and love and try to show them the good things in life," he said.

Why Debra Messing is angry with President Donald Trump