Tata Motors, Skoda, Honda, Force and Mahindra are planning to launch new car models or upgrades to the existing models to the Indian automobile market in August 2021.

New Delhi: If you’re planning to buy a car, then we have good news! Automakers such as Tata Motors, Skoda, Honda, Force and Mahindra are planning to launch new car models or upgrades to the existing models to the Indian automobile market in August 2021.

Some of the much-awaited launches include New-Gen Force Gurkha and 7-seater Mahindra XUV700. Here’s the list of cars launching in August 2021: 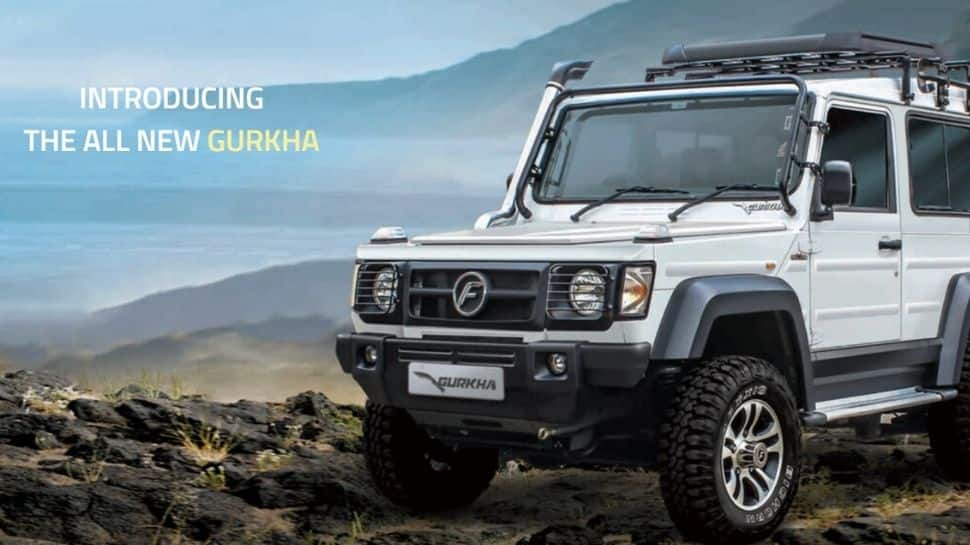 Homegrown automaker Force Motors is all set to roll the new-generation Gurkha in the ongoing quarter of the current financial year. While the company hasn’t revealed the launch date, reports suggest that the powerful car is likely to be launched in August.

The new-Gen Force Gurkha, which is likely to be powered by a BS6 diesel engine, is said to be more tough and rugged than its predecessors. The engine can churn out a peak power of 90bhp and a torque of 280Nm. 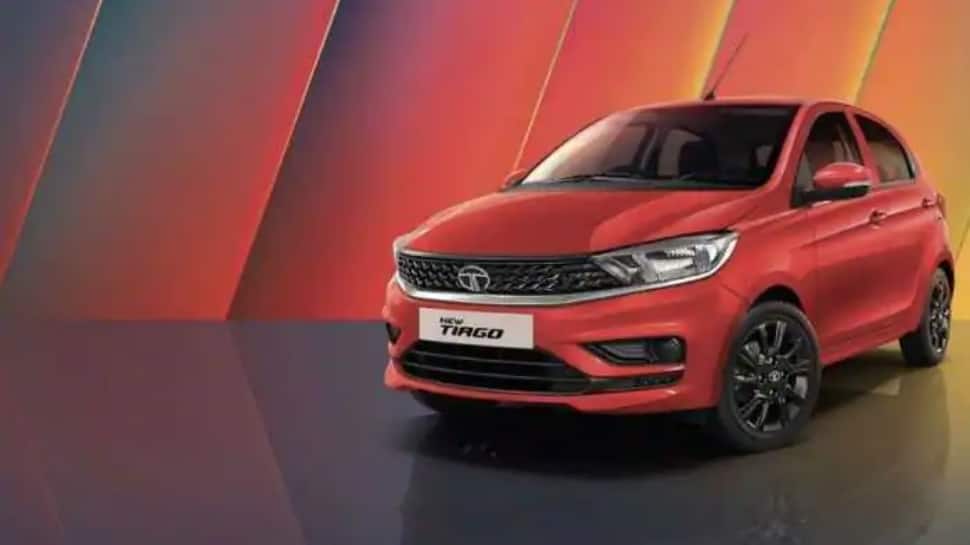 Another homegrown carmaker, Tata Motors, is reportedly launching Tiago NRG, a new variant of its popular hatchback Tiago, on August 4, 2021. However, the company is yet to official reveal the name of its upcoming car that is likely to be powered by 1.2L petrol and 1.0L diesel engines, depending on the variant. 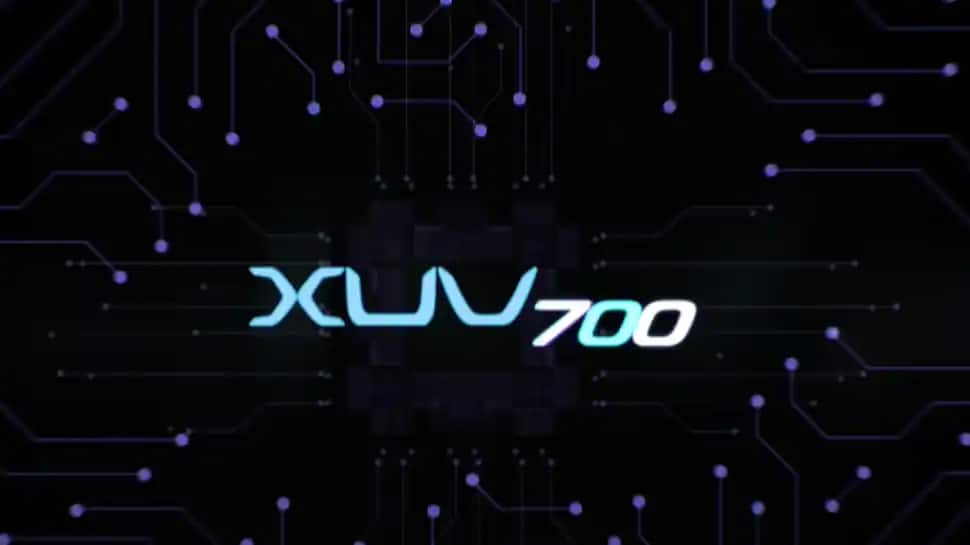 Another popular car that might get an update in August 2021 is Mahindra XUV700. The Indian carmaker is reportedly planning to launch the 7-seater variant of the SUV. The XUV700 premium 7-seater SUV will be unveiled by the company on Independence Day, which is August 15, 2021. However, we may have to wait a little more for its official launch, which could take place on October 2. 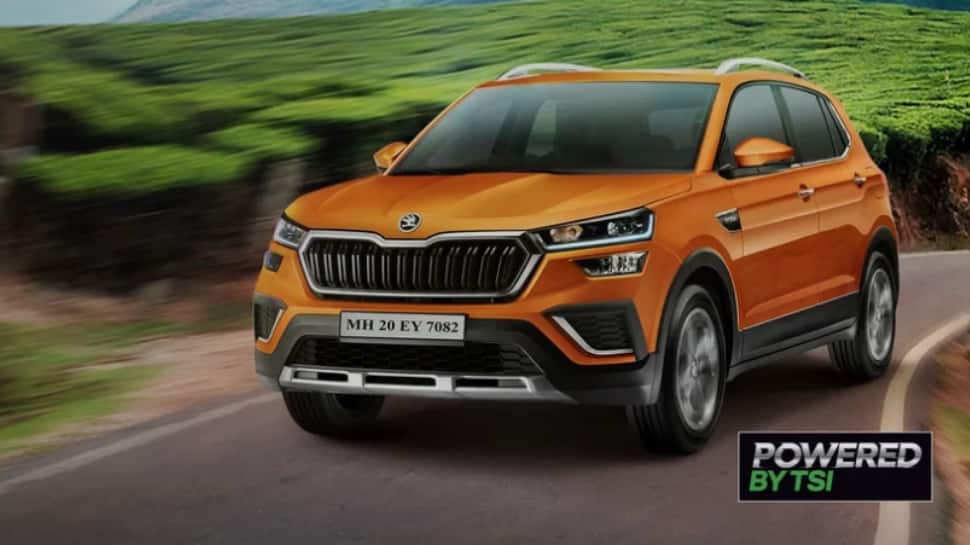 Customers will start receiving the deliveries of Skoda Kushaq 1.5L which was initially launched in June 2021 in India. The car that is powered by a turbocharged petrol engine can generate a peak power of 147bhp and 250Nm of torque. 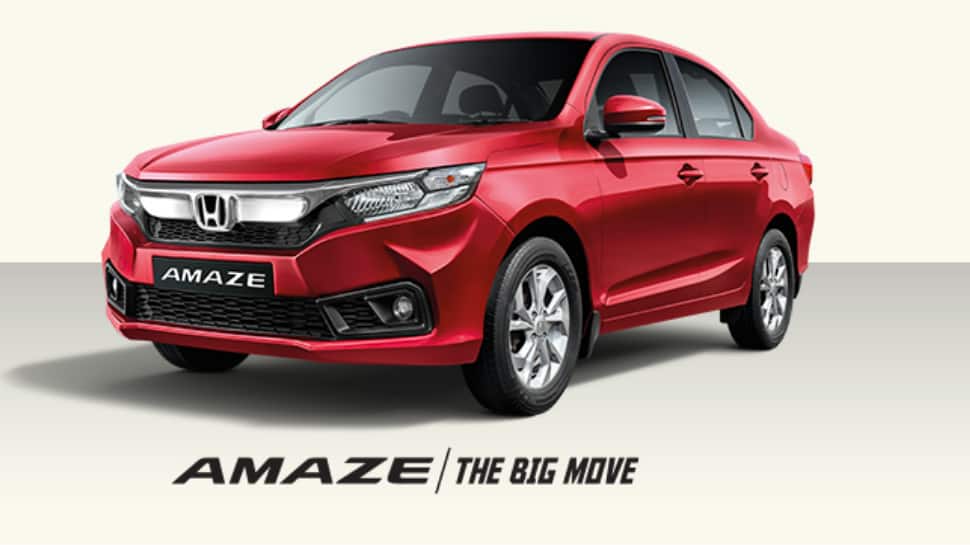 Honda Amaze Facelift is all set to get a major update on August 17, 2021. The compact sedan is likely to get a few cosmetic changes that include new LED headlamps and alloy wheels. Customers may also get new colour options in the new version of the Honda Amaze Facelift. 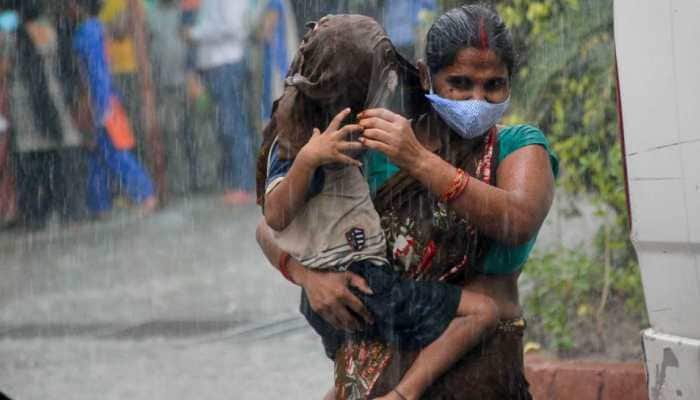 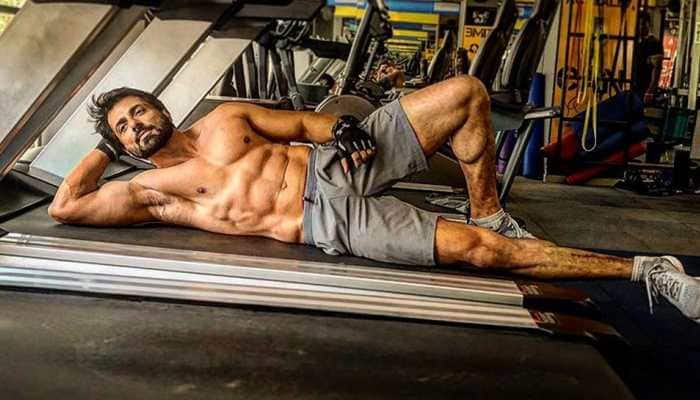