13 persons died daily in road accidents in Punjab in 2018, overspeeding leading cause

In the 2018, a total of 2540 people died in road accidents due to over speeding followed by 85 due to drunk-drive. 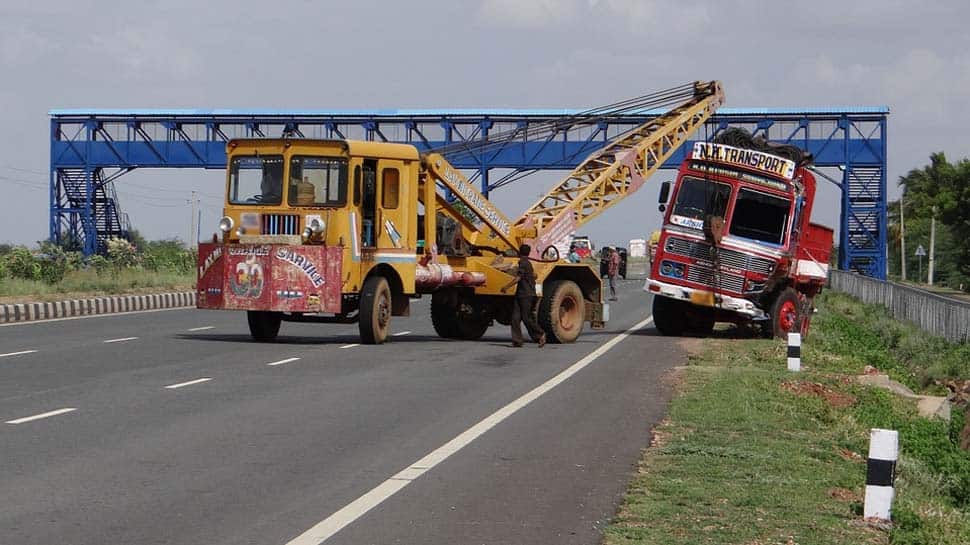 CHANDIGARH: A total of 4725 people died in road accidents in Punjab in 2018, which translates to 13 deaths daily, says a report by Punjab Police. A six per cent (6%) increase was witnessed in the overall number of accidents in 2018 against the declining trend in 2017.

Over-speeding is the leading cause of deaths in Punjab. In the 2018, a total of 2540 people died in road accidents due to over speeding followed by 85 due to drunk-drive.

The number of fatalities per million population of Punjab (Health burden due to traffic) was 155, against the national average of 111. Three districts of Punjab - Rupnagar, Fatehgarh Sahib and SAS Nagar (Mohali) - ranked on the top with the rate of fatal road accidents almost double than the state’s average.

Out of 22 districts, 11 reported a decrease in the road fatalities. Barnala district was the worse hit, its ranking increasing from 18th to 5th position.

A sharp increase in the road accident fatalities was witnessed in the month of January, May, August and September as compared to the previous year 2017.

A total of 519 (11%) people died due to road accidents in three Police Commissionerate jurisdictions, Ludhiana, Jalandhar, and Amritsar.

As per the socio-economic cost analysis, road accidents resulted in an estimated loss of Rs 4757 crores in 2018 to the state.

Age-wise, 75% of the people involved in various fatal road accidents between the age group of 18 to 45. Fifty-eight per cent of the road accidents occurred in rural areas of Punjab.