Punjab Chief Minister Amarinder Singh has ordered beefing up of security in the state in the wake of the attack on Bittu, a follower of Dera Sacha Sauda sect, while appealing to all communities to maintain peace and "not give in to rumours." 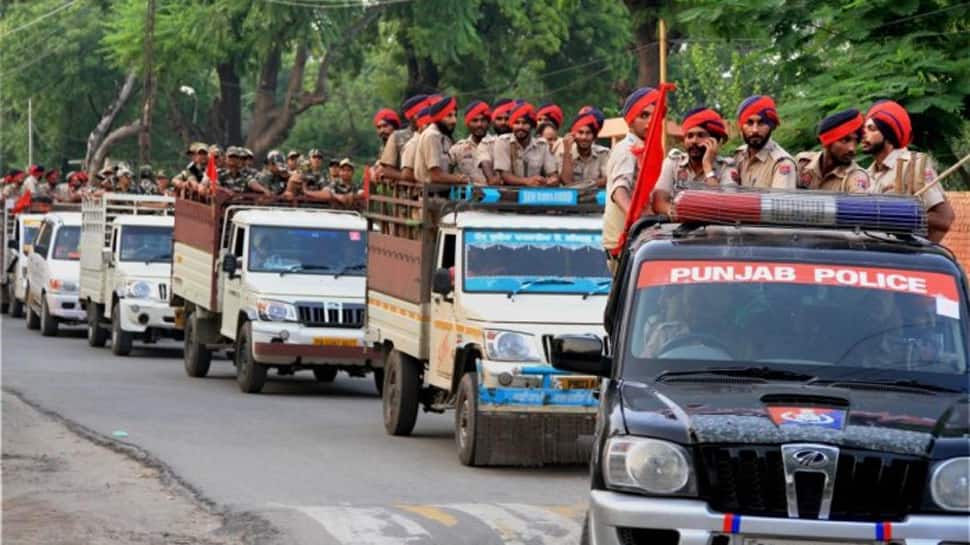 Chandigarh: The prime suspect in the 2015 Bargari sacrilege case was killed allegedly by two inmates in Punjab's high-security Nabha prison on Saturday evening, police said. The incident occurred around 5.15 pm, when Mahinderpal Bittu was attacked by other inmates. He was rushed to Nabha civil hospital near Patiala, where he was declared brought dead, they said.

Police said preliminary investigations revealed that Bittu (49), a resident of Faridkot, was allegedly attacked by Gursewak Singh and Maninder Singh, who were lodged in the Nabha prison in a murder case.

According to an official, Bittu, a follower of Dera Sacha Sauda sect, was allegedly attacked by these inmates with iron rods which they picked up from a construction site inside the jail. Doctors at the hospital told reporters that Bittu had suffered serious head injuries in the incident.

Punjab Chief Minister Amarinder Singh ordered an inquiry into the attack on the prime suspect in the Bargari sacrilege case at the New Nabha prison, warning of stringent punishment for the assailants, an official statement said.

Additional Director General of Prisons Rohit Chaudhary will head a fact-finding committee, which has been asked to submit the report within three days, the statement said. "The inquiry will be in addition to the mandatory judicial inquest into the murder of the accused, Mahinderpal Bittu, who was arrested last year," it said.

The chief minister has ordered beefing up of security in the state in the wake of the attack on Bittu, a follower of Dera Sacha Sauda sect, while appealing to all communities to maintain peace and "not give in to rumours." Those involved in the attack would face punishment, he asserted.

A special investigation team (SIT) of the Punjab Police, probing the four-year-old sacrilege incident and other similar events, had named Bittu as the key accused. He was nabbed by Punjab police from Palampur in Himachal Pradesh a year ago.

In 2016, the maximum security Nabha jail was in the news when a group of armed men in police uniform had stormed the prison and managed to free six prisoners including two terrorists.