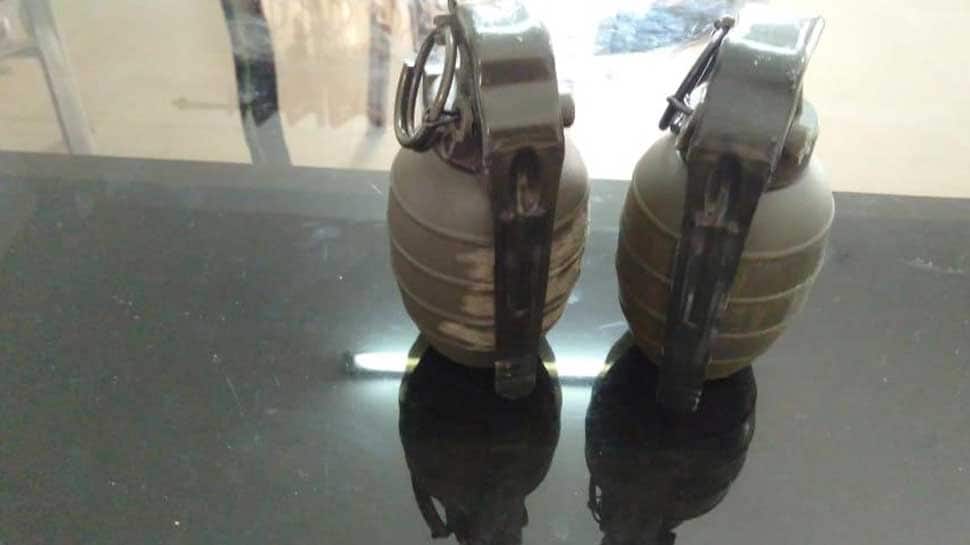 According to ANI, the Punjab Police personnel were on routine checking at a barricade placed near Kukranwala Adda which falls under Ajnala sub-division when they spotted two bike-borne men coming from the opposite direction.

The police party signalled the two men to stop at the checkpoint, but the duo, instead of stopping, escaped.

They were chased by the police party but the two suspects, however, managed to flee from the spot.

The police team, while chasing the suspects, managed to snatch a bag from the pillion rider from which two hand grenades were recovered.

The Punjab Police had set up barricades at the Kukranwala Adda ahead of Operation Bluestar anniversary on June 6.

After the seizure of hand grenades, the Punjab Police have launched an investigation into the matter and are trying to nab the two suspects.