While Capt Amarinder Singh has kept his cards close to his chest, his exit as Punjab CM has opened doors for the BJP, which has failed to wrest the state from Congress for nearly a decade. 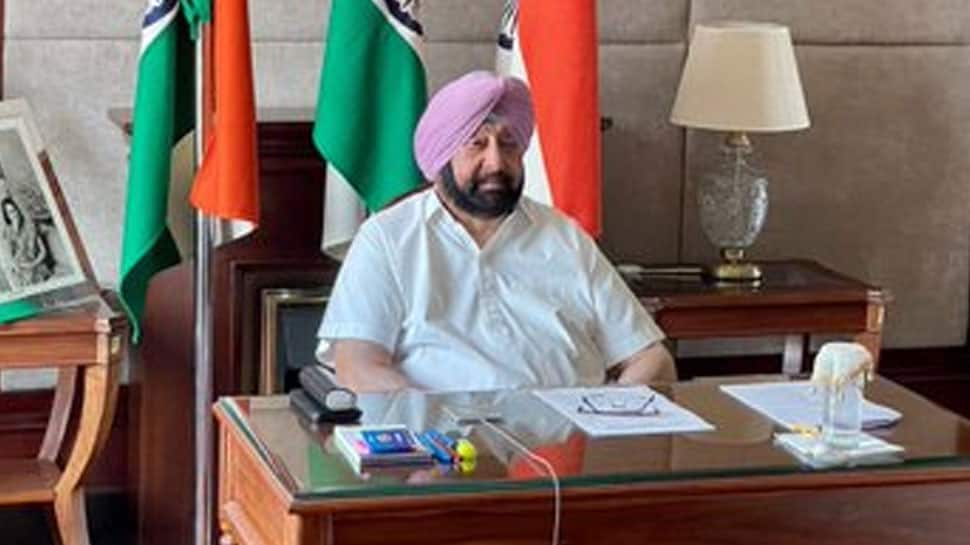 Chandigarh: Capping months of power tussle that had polarised the ruling party in the poll-bound state, Captain Amarinder Singh stepped down as the Chief Minister of Punjab in a dramatic turn of events on Saturday. Singh’s resignation came just ahead of the scheduled meeting of party legislators as the party high command decided to effect a change of guard in the border state ahead of assembly polls due in the next four months.

The Chief Minister went to meet Governor Banwari Lal Purohit and handed over his resignation. The move came as factionalism again surfaced in the state unit with sections opposed to him requesting a meeting of Congress Legislature Party.

After announcing his exit, Capt Amarinder Singh declared that he wouldn't quit politics, but would wait and explore his options. The veteran Punjab Congress leader said that he felt “humiliated” by the party's top brass and would exercise his options in the future. Singh said that as an Army man, he had a ''lot of will and would remain active'' in the upcoming Assembly elections in Punjab. “I am not hanging my boots,” he told reporters. 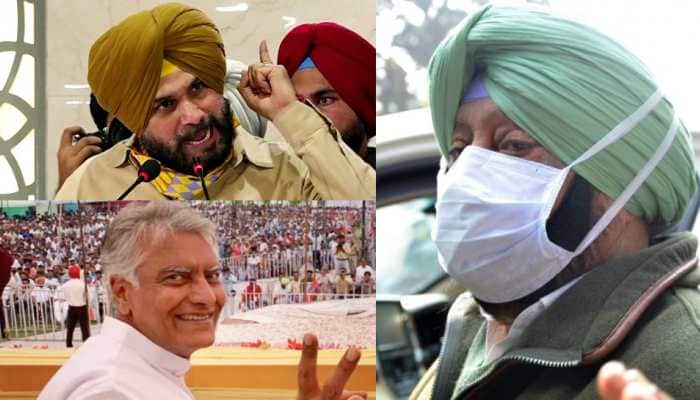 Singh also rejected claims by the Congress leadership that he had lost the confidence of the MLAs, terming it a lame excuse. While Capt Amarinder Singh has kept his cards close to his chest, his exit as Punjab CM has opened doors for the BJP, which has failed to wrest the state from Congress for nearly a decade.

Among other poll-bound states, Punjab is crucial for the BJP - a state where its stakes are low and where Akalis no longer allies. The BJP central leadership, which said that it is keeping a close watch on the developments in Punjab, is aware that the saffron party’s chances to form a government are limited. Punjab has also been a state from where the farmers have strongly protested against the three controversial agriculture laws passed by the Centre.

For the BJP, which saw its Asansol MP Babul Supriyo, jumping ship to join its bitter rival, the Trinamool Congress, the resignation of Amarinder Singh in Punjab has presented it with a golden opportunity to capture a state that has so far resisted the saffron wave. The political analysts believe that ‘Maharaja’s’ exit as Punjab CM has handed the BJP an unexpected opportunity to lift its head in a state where it has so far been unable to stand on its own.

According to the analysts, Captain Amarinder’s Singh age (79) and the three contentious farm laws stand between him and the BJP. Otherwise, Congress veteran’s clean and nationalist image suit the ideology and the vision of both the saffron party and its parent body RSS.

Interestingly, the BJP which slammed the Congress as a “complete failure in all fronts”, has also steered clear of criticising Capt Amarinder Singh, throwing enough indications that the saffron party might open its doors for the Congress veteran after as part of its strategy to oust Congress from power in the next assembly polls.

Though a 79-year-old Amarinder Singh does fit into the BJP’s unofficial cut-off age to be a chief minister, both Singh and the BJP will have to explore how best the two can collaborate in the future. But it is true that the BJP, at the moment, lacks a credible face to support its poll campaign. According to political analysts, age is an issue that can be easily overlooked and managed.

It may be noted that Singh has made it clear that he will not join the Akali Dal and that he has not decided on “other parties”. If not BJP, he might consider joining hands with Arvind Kejriwal-led which has been fast expanding its base in Punjab.

As of now, the chances of Amarinder Singh floating a new party are grim but he can always sit out and spoil the game for the Congress. In order to avenge ‘the humiliation’ he had faced despite years of his loyalty to Congress, he can join a national-level party like BJP, which could be his best.

Capt. Amarinder is an acceptable mass leader among Hindus in Punjab. His military background, his nationalist views, his stand on national security issues vis-à-vis Kashmir, terrorism and Pakistan, his apparent targeting of Navjot Singh Sidhu over his Pakistan connection - it all can work in his favour, he ever decides to join the saffron party.

Inducting Singh would also largely benefit the BJP provided it agrees to amend the three farm laws or possibly enacts a law on the MSP – a key demand of the farmer bodies and the Bharatiya Kisan Sangh.