Seventy-seven children had died in the hospital till December 24 and the toll has now gone up to 100. 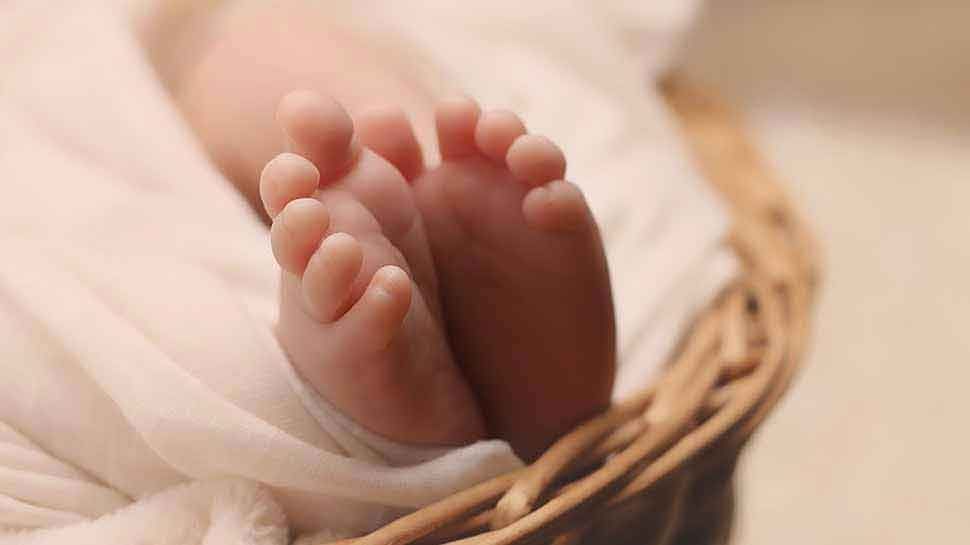 Image for representational use only

KOTA: With eight more deaths reported in the past two days, the total number of infants who died at a hospital in Rajasthan's Kota district since December has reached 100. Dr Amrit Lal Bairwa, who heads the Pediatric Department at the JK Lone Hospital in Kota, said that three children died on December 30 and five more on December 31.

"All of them were newborns," he added. Bairwa said that all of them had "low-birth-weight and hypothermia". Seventy-seven children had died in the hospital till December 24 and the toll has now gone up to 100.

Union Health Minister Harsh Vardhan today wrote a letter to the Rajasthan government led by Chief Minister Ashok Gehlot urging it to look into the matter. ''I have written a letter to Rajasthan CM Ashok Gehlot requesting him to look into the matter. We have assured all kind of support from our side. The number of deaths is definitely higher this time compared to last few years,'' Union Health Minister Harsh Vardhan said.

Amid all this, Congress interim chief Sonia Gandhi today sought a detailed report from the Gehlot government over the incident. Earlier on Tuesday, Gehlot had tweeted that the Rajasthan Govt is sensitive towards the issue and politics should not be played on it.

''A Central team is welcome to visit and offer their suggestions for improvement of medical facilities in the state,'' he said in a tweet.

Meanwhile, Rajasthan Health Minister Raghu Sharma has accused the BJP of doing politics over deaths of children at the Kota hospital and said adequate funds were not provided for medical facilities when the party was in power.

Talking to reporters, Sharma said the Congress government in the state had brought down the child mortality rate.

"BJP's politics over the death of children in Kota is directed by PMO. They don`t have anything else to cover-up over the protests against the Citizenship Amendment Act (CAA). In 2015, 2016 and 2017 when BJP was in power, hospital authority had sought funds, Why wasn`t money released then?" Sharma asked.

Ten newborns had died in 48 hours at a maternal and child hospital in Kota last week raising an alarm. According to a hospital official, 77 children had died at the premises in December alone. Notably, in the last one year, over 940 children deaths have been reported at the Kota-based government hospital.

Taking cognizance of the death of 91 infants, the National Commission for Protection of Child Rights (NCPCR) had issued a notice to Chief Medical Officer BS Tanwar and asked him to present before the Commission to January 3. It also reprimanded Hospital Superintendent Dr Suresh Dulara during the inspection.