On investment, he said the project cost for the two phases will be Rs 425 crore and the same will be financed through internal accruals. 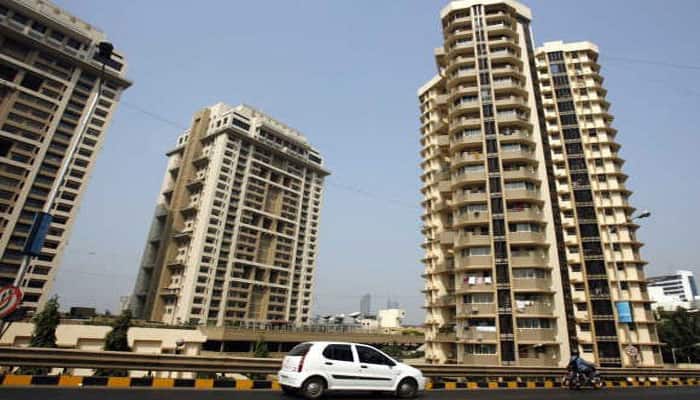 New Delhi: Realty firm Signature Global, which is into affordable homes, on Friday said it will develop a low-rise housing project, comprising 2,100 units, at Karnal in Haryana with an investment of about Rs 425 crore.

This will be the company's first project outside Gurugram, Signature Global Chairman Pradeep Aggarwal said.

Signature Global has launched 9 affordable housing projects, comprising about 9,400 units in Rs 15-25 lakh price range, in Gurugram in the last three years of operations. All projects are under the Haryana Affordable Housing scheme.

"We will develop 2,100 low rise apartments in Karnal in two phases under the Haryana government's Deen Dayal Awas Yojana," he told PTI.

He said the first phase of 6.5 acre has been launched while the 30 acre second phase will be launched in early 2018.

On investment, he said the project cost for the two phases will be Rs 425 crore and the same will be financed through internal accruals.

The company is one of the key stakeholders of financial investment firm SMC Group.

"We need development of more affordable housing units to achieve Housing for All. We have already launched 9 projects in Gurugram and Sohna and now we are expanding to other cities as well," Aggarwal said.

With affordable housing segment getting infrastructure status in this year's budget, the real estate developers are focusing on low cost homes. The government is also providing interest subsidy on loans for affordable housing.