The students of St. Marys College of Engineering watched the movie and appreciated the dialogues said the actor in the film. 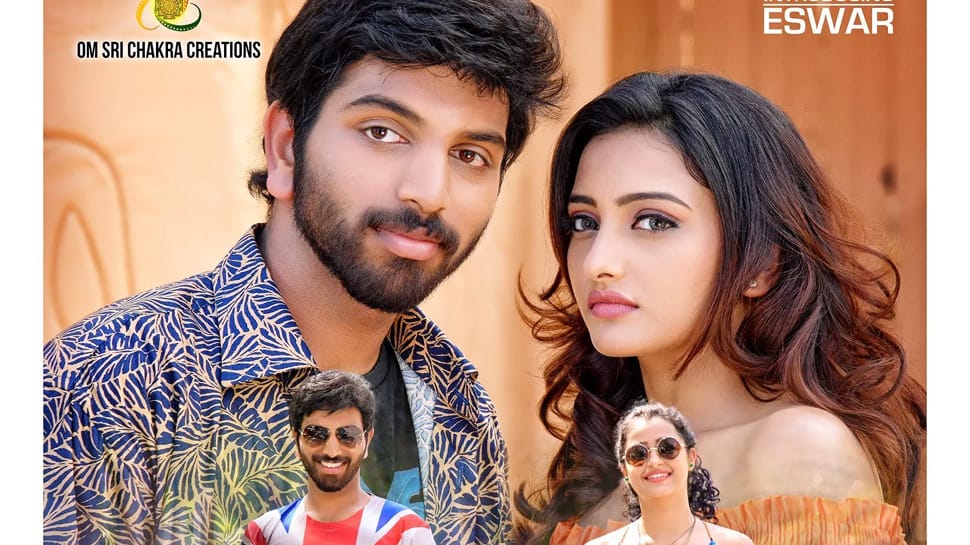 4 Letters is a small budget film which was released last week. With it sensible story, good screenplay and some bold content, the film has managed to attract the audience on a high scale. The team has celebrated the success of the film and they lauded each other for all the efforts they put in.

The film introduced Eswar, Tuya Chakraborty and Anketa Maharana as actors to the industry. '4 Letters' is produced by Dommaraju Hemalatha and Dommaraju Udaya kumar from the banner Om Sri Chakra Creations and was successfully released on February 22. The movie was appreciated for its great message, the backgrounds, its unique love story and the twisted college humour says the director, R RaghuRaj when approached.

“We are very happy to be a part of the film and thanks to all who worked hard for its success,” said the producer.

Among many films which are nowadays trying to make money just by adding some bold content, '4 Letters' is pretty different and sensible too.