Titled as Major, the film marks the entry of Sony Pictures in to Tollywood. 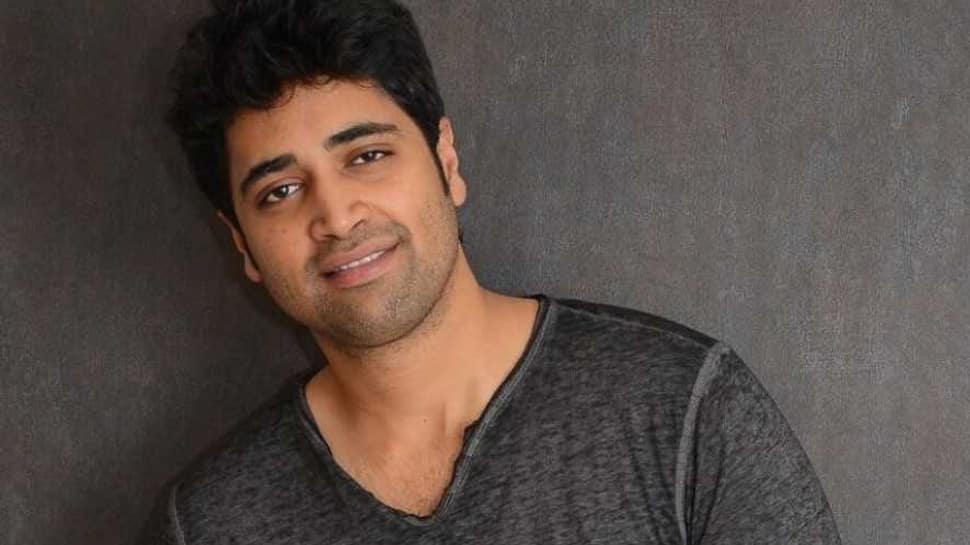 Life of Major Sandeep Unnikrishnan is now going to be made into a film and actor Adivi Sesh will be seen playing the lead role. Sesh himself has written the story and the film will be directed by Sashi Kiran Tikka, who has also helmed Sesh’s Goodachari. The film is co-produced by Adivi Entertainment and Sharath Chandra and Anurag Reddy's A+S Movies.

Sesh is pretty happy to be playing the role of a hero and when approached, he said he thanks everyone who supported him in the making.

Major Sandeep Unnikrishnan is a National Security Guards (NSG) commando who lost his life while fighting terrorists at the Taj Mahal Hotel in Mumbai in 2008. The film is in the works by Sony Pictures International Productions.

Namrata Shirodkar Ghattamaneni, Managing Director at G Mahesh Babu Entertainment, said: "We are excited to be able to tell such a unique and original story about a national hero's life. The honesty of Sesh and Sashi's vision for 'Major's story echoed with us and in Sony Pictures we found the right partners to bring the incredible story on the big screen not only for a Pan-Indian audience, but an international one."

The shooting will start later this year and it is scheduled to release in 2020.

It was a challenging role: Nivetha Thomas on 118