This is the first film to have so many views on the popular channel. 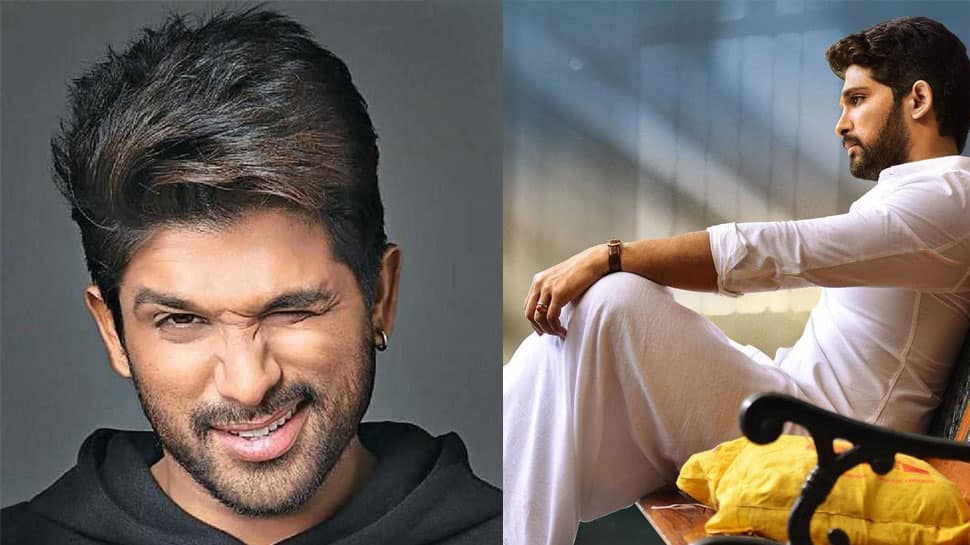 Allu Arjun is known for creating records, especially on YouTube. The actor’s Telugu film 'Sarrainodu' was dubbed in Hindi and it has been viewed 113 million times on the video-sharing site. The actor is known for his action-packed films. While he already has a lot of popularity in Kerala, he has become pretty famous with the dubbed version of 'Sarrainodu'.

The latest is that 'Duvvada Jagannadham' (DJ) one of the recent films of the actor has been viewed by fans for over 50 million times as of now and this calls for a celebration, right?

'DJ' had its theatrical release in June 2017. And then, the film was released on producer Dil Raju’s official YouTube channel in December, the same year. This is the first film ever which has garnered these many views. The film is an action-packed entertainer and has collected a share of nearly Rs 70.5 crore. Even the Hindi version which was released on Goldmines Telefilms YouTube channel in July, last year got more than 72 million views and with 229K likes as of now.

Allu Arjun’s recent film 'Na Peru Surya' has also been dubbed in Hindi but it is yet to set records on YouTube.

On the work front, the actor is busy prepping up for his next film with Trivikram Srinivas. This will be the third time Allu Arjun will team up with Trivikram. They have already worked together for 'Julayi' and 'Son of Satyamurthy' previously and both these films are huge hits.