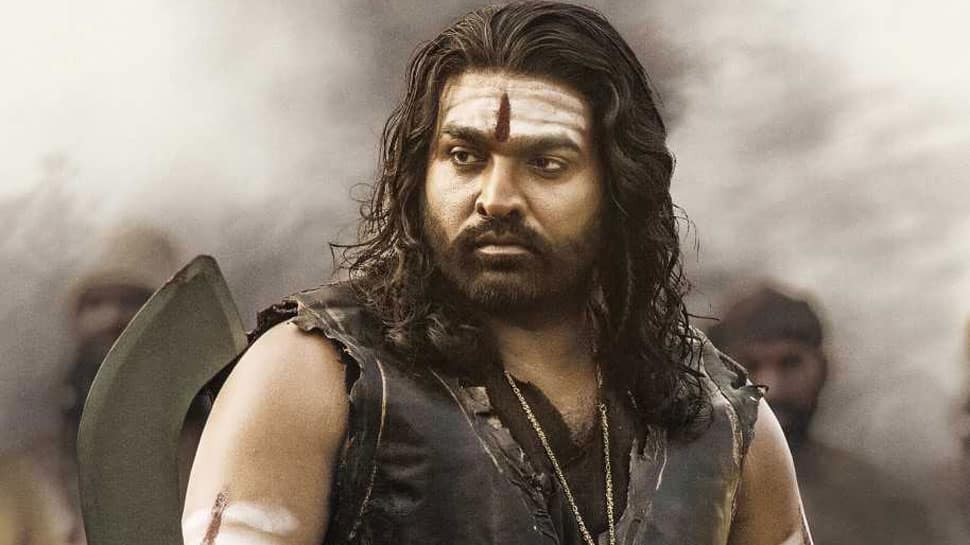 The shooting of Megastar Chiranjeevi’s Sye Raa Narasimha Reddy is taking place on a brisk mode. Sye Raa is being directed by Surender Reddy and produced under Konidela Production Company and presented by Surekha Konidela.

The team was recently present at Bidar Fort and there was a scene which has to be shot there. But, the Muslims residing around have asked the team not to shoot there as there as there is a masjid inside the fort and the team wanted to shoot with idols of Hindu gods. So, the team had to cancel the schedule there and look for something better.

Well, the latest we hear is that producer Ram Charan has told the team to go ahead and build a set like Bidar Fort. Sources close to the team have said that they are looking forward to wrap up the film as soon as possible and so, aren’t keen on delaying it further just because of a set. This set has cost a bomb to the producer is what we learnt.

With producer allotting an unlimited budget, surely the unit is having a gala time, they say. Recently hero Sudeep and others have joined the shooting that is taking place at this new set.

Aiming for an August release, #SyeRaa is the biopic of freedom fighter Uyyalawada Narasimha Reddy. The film also has Amitabh Bachchan as Gosayi Venkanna and many other actors comprising Nayanthara, Vijay Sethupathi, Kichha Sudeep, Tamannaah Bhatai and others.

Visual Effects of the film are expected to be completed by June end.