Dhanush, Sai Pallavi's Rowdy Baby song from Maari 2 is magical, gets over 3 crore views on YouTube

The song features Dhanush and Sai Pallavi and has left the viewers totally hooked. 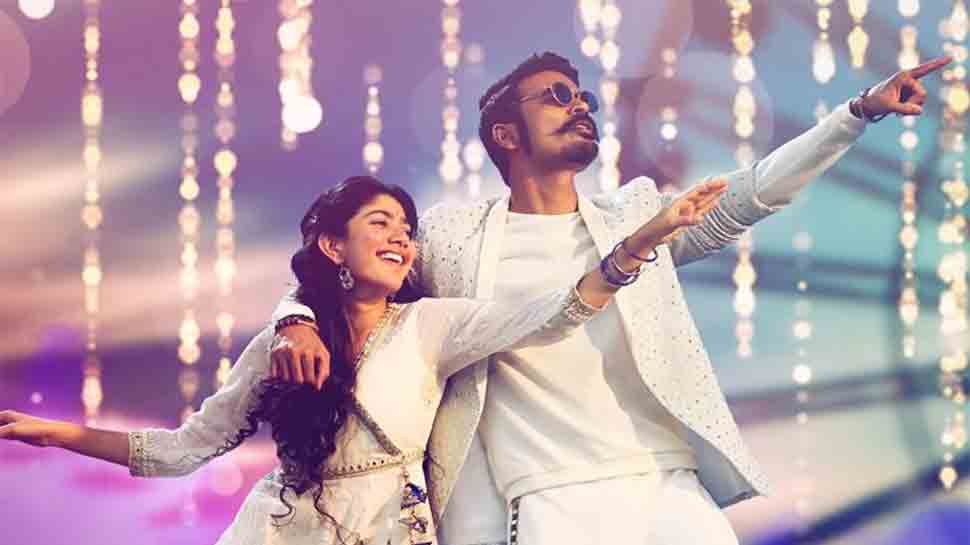 New Delhi: One of the much talked about Dhanush starrer 'Maari 2' makers have released a peppy track titled 'Rowdy Baby' and we must say it has all the elements to become a chartbuster.

The song features Dhanush and Sai Pallavi and has left the viewers totally hooked. The song has been a hit ever since the makers first released the lyrical video of the song in November 2018. The video of the song has come as a surprise gift to their fans as they can't stop from going gaga over it. In the video, Sai Pallavi is seen showing off her scintillating dance moves in it.

The video song of Rowdy Baby was released on Youtube on January 2, 2019 and has been watched over 3.71 crore times.

'Rowdy Baby' has been sung by Dhanush and Dhee. The lyrics are by Poetu Dhanush and the music is composed by Yuvan Shankar Raja. Veteran dancer Prabhudheva has choreographed the number.

Speaking of the film, 'Maari 2' is a sequel to 2015 blockbuster 'Maari'. Dhanush, who played the male lead in the film, has also produced it under Wunderbar Films. The film has an interesting ensemble star cast with the likes of Varalaxmi Sarathkumar, Tovino Thomas and Vidya Pradeep among others. The film released on December 21, 2018.

The film is directed by Balaji Mohan who previously helmed the original. The 2015 hit starred Dhanush and Kajal Aggarwal in lead roles.