Dileep's counsel opposed the plea and contended that no special privilege is needed to be given to the actress. 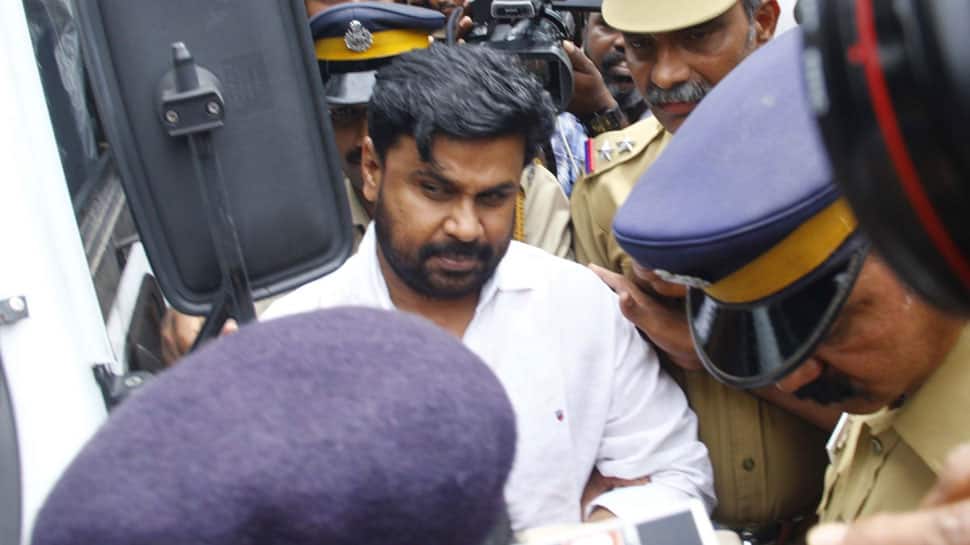 Kochi: The Kerala High Court Monday allowed the plea of an actress, who has filed a sexual assault case in which Malayalam actor Dileep is one of the accused, to appoint a woman judge for conducting trial in the case.

Dileep's counsel opposed the plea and contended that no special privilege is needed to be given to the actress. The court, however, did not accept his contention and observed that the actress has a legal right to make such a prayer.

She had moved the high court after the Ernakulam Sessions Court order rejected her plea to transfer the case to a Sessions Court headed by a woman judge to conduct the trial.

It was dismissed on the ground that no women additional sessions judges were available in Ernakulam district.

Dileep was arrested on July 10, 2017, and granted bail on October 3 after 85 days in custody. The Kerala High Court had granted him bail with stringent conditions.

Seven persons, including key accused 'Pulsar' Suni, were arrested in connection with the actress abduction case.

The actress, who has worked in Tamil and Telugu films, was abducted and allegedly molested inside her car for two hours by the accused, who had forced their way into the vehicle on the night of February 17, 2017 and later escaped in a busy area.