I want to bring the best out of the actors: Selvaraghavan

Selvaraghavan is known to be pretty strict on the sets and for making the actors give multiple takes for various scenes. 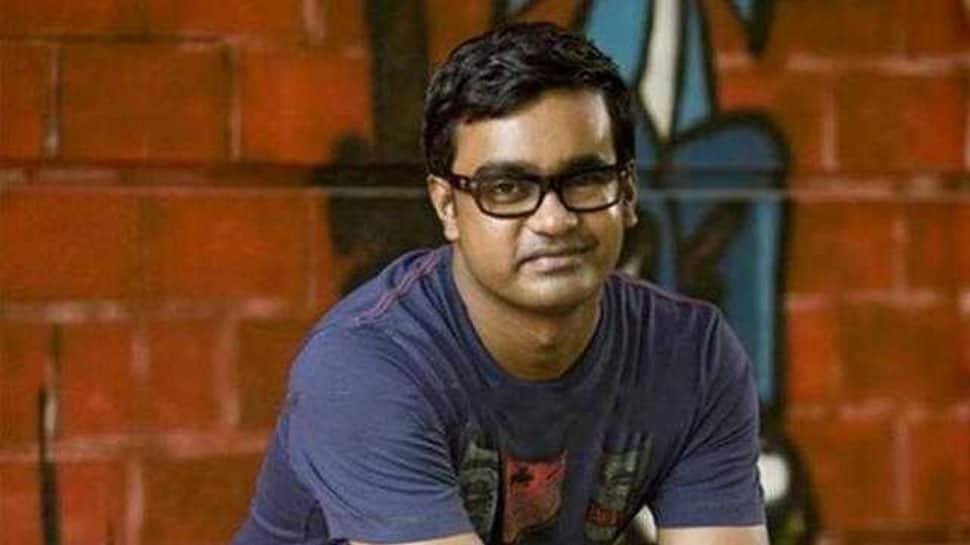 Director Selvaraghavan last directed Iraandam Ulagam which released back in 2013. After six long years, the filmmaker is back with another film and it is called NGK. The film is releasing on May 31 and fans are pretty excited. As part of promotions in Telugu, the director spoke to the media on Tuesday in Hyderabad and looks pretty confident on bagging a hit with this political thriller.

Asked about what inspired him to make this film, Selvaraghavan said, “My inspiration to make NGK is the selfish side that exists within all of us. When a selfish man wants luxury or even something better for the society, he will go to any extent. What if a farmer does that? What if a common man decides to do that and gets involved in various issues politically? So the kind of changes he will bring is the society forms the story of Nandha Gopala Krishna.”

Selvaraghavan is known to be pretty strict on the sets and for making the actors give multiple takes for various scenes. In fact, the actors, after the shot, wait for ten minutes to get an ‘okay’ from the director. Talking about this, the director said, “I want to bring the best out of my actors and the magic has to be brought out of them. Or else we get only satisfactory shots. If we want the best, taking multiple takes is definitely not a bad idea.”

This film has Rakul Preet Singh and Sai Pallavi as the leading ladies and both of them play strong roles, as per the director.