Kapil's banner K9 Films will be presenting the film along with Seven Colors Motion Picture and Gurpreet Ghuggi. 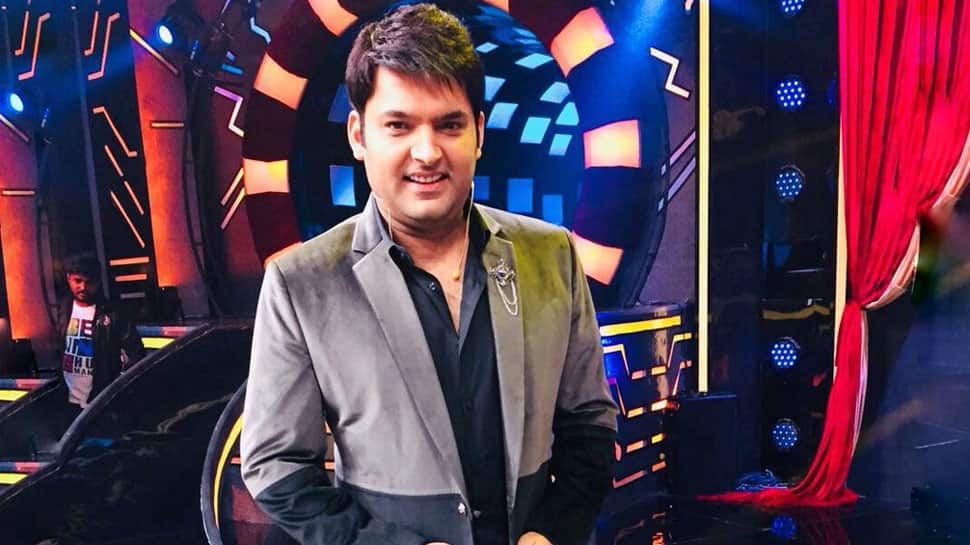 Mumbai: Kapil Sharma may have taken a break from television, but he is definitely busy with something special. The star comedian took to Twitter on Saturday to share a teaser video of his Punjabi film  Son of Manjeet Singh.

Kapil shared a video that proves that he has produced the film.

Kapil's banner K9 Films will be presenting the film along with Seven Colors Motion Picture and Gurpreet Ghuggi.

The film slated to release on October 12, 2018, is produced by Kapil and Sumeet Singh and helmed by Vikram Grover.

Troubled star comedian Kapil, who made headlines for all wrong reasons in the recent past, is contemplating returning to TV with a brand new show, but it may take a month or two.

Kapil, who was already popular for his stand-up comedy, became a household name after he made a splash on television with a show titled Comedy Nights with Kapil. The show was one of the most popular programmes on Indian TV. Later, he returned to TV with a show named The Kapil Sharma Show. But things went awry of the comedian soon after. He stepped into film production with Firangi, which saw him essaying the role of a hero. The film which released on December 1, 2017, proved to be a dud at the Box Office. After about 3 months, Kapil made a comeback of sorts with TV show Family Time With Kapil Sharma. But the show failed to strike a chord with the audience. Now, latest reports suggest that he may bounce back with a bigger and a better show.

Sapna Choudhary was getting ready for her marriage when the news of her brother's martyrdom came! Watch video