A case was registered based on the woman's complaint that the actor had talked in an obscene manner and used abusive words when she invited him for a function in April. 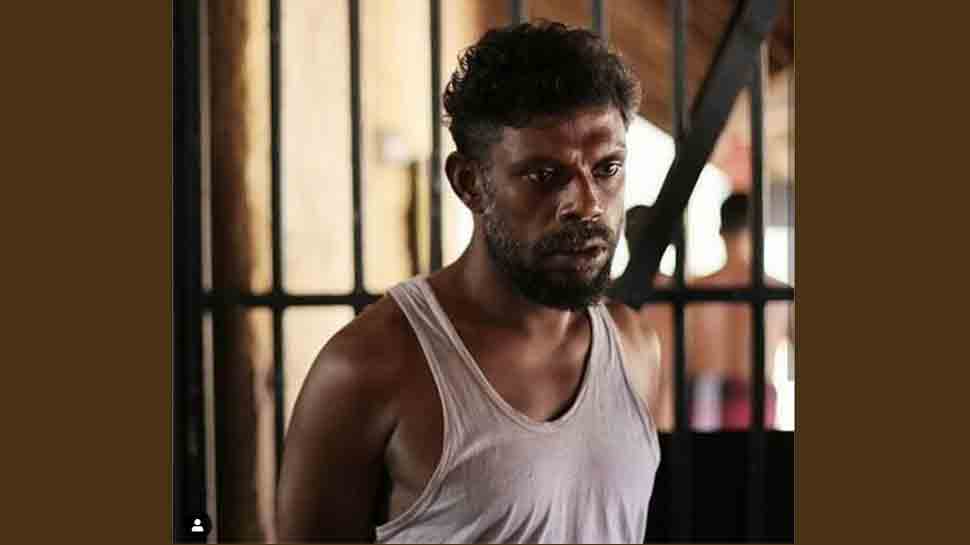 A case was registered based on the woman's complaint that the actor had talked in an obscene manner and used abusive words when she invited him for a function in April.

"He came to the police station in the morning. We recorded his statement and arrested him. Since it was a bailable offence, he was given bail," the investigating officer told PTI.

A police official said the case was registered under IPC section 509 (word, gesture or act intend to insult modesty of a woman) and 294 (B) (uttering obscene words) besides section 120 (O) (causing nuisance to any person by repeated or undesirable or anonymous calls) of the Kerala Police Act.

Though the woman, hailing from Pambady in Kottayam district, had lodged the complaint at Kottayam, it was transferred to the police station at Kalpetta as the alleged incident happened here, the official added.

Known for his character as well as comic roles, Vinayakan, who began his career as a dancer, has been part of Malayalam cinema for last two decades. He was the recipient of the Kerala State Film Award for the best actor for his role in the Rajiv Ravi-directed 2016 movie Kammattipaadam.