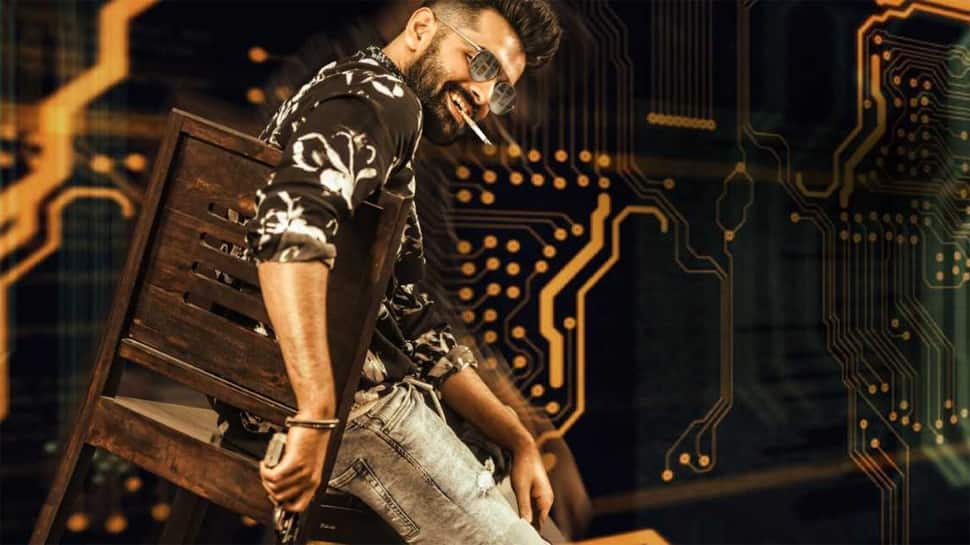 Even after completing 13 years in the Telugu film industry, actor Ram Pothineni is still called the ‘lover boy’ and there is no wonder why and how he is still known as the same kind of man. The actor, inspite of auditioning to play the lead role in Premisthe, debuted with YVS Chowdary’s blockbuster hit Devadasu, which released in 2006.

With his charismatic onscreen presence and performance, Ram has won many hearts. His energy is something that is unmatchable. With films like Maska, Ready, Kandireega, Pandaga Chesko, Nenu Sailaja, Unnadi Okate Zindagi and recent romantic comedy Hello Guru Premakosame, the actor received a big thumbs-up from both the viewers and critics.

Ram, the 30-year-old actor, completed 13 years recently in Telugu cinema. Going down the memory lane, the actor took to Twitter to share about his roller coaster ride in the showbiz, and wrote, “It’s been 13years since my debut & I feel I’m just getting started. Thank you all for your Love &Support… &to my dearest fans… You guys redefine the word Loyal… You’ve been with me through my crazy highs & lows.. You’re the best thing that’s happened to me in my life..- R.A.P.O (sic).”

Ram is the nephew of Sravanthi Ravi Kishore, who is a popular producer. Ram does many of his films in their home banner only.

Ram will be next seen in and as Ismart Shankar, a Puri Jagannadh directorial. The first look of ram from the film was unveiled recently and it looks very interesting with Ram appearing upside down and seen smoking a cigar. The new look of Ram is imposing with good makeover. The regular shooting of the film will begin from this month. Very soon rest of the cast and crew details will be announced. Puri Jagannadh and Charmme Kaur are producing Ismart Shankar under Puri Jagannadh Touring Talkies and in association with Puri Connects.

Will make a sequel of F2: Filmmaker Anil Ravipudi