Ram Pothineni to team up with Kishore Tirumala for the third time?

As of now, Ram doesn’t have anything in the kitty after iSmart Shankar. 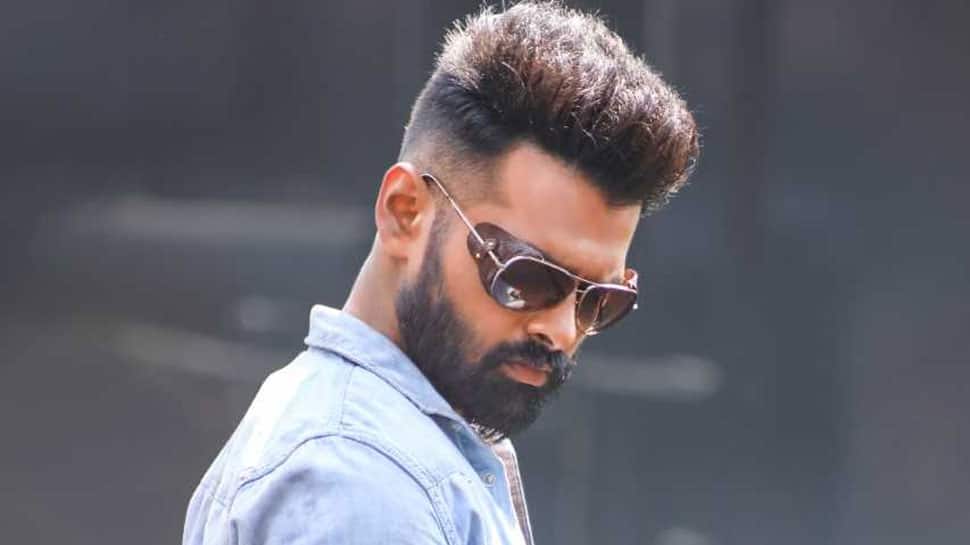 Actor Ram Pothineni and director Kishore Tirumala have made two films together already, and as per the reports, the duo is going to team up for their third collaboration.

They have made Nenu Sailaja and Unnadi Okate Zindagi and both these films have been some really good hit at the box office as per the collections, as well as received some good talk for its content.

With Chitralahari, Kishore Tirumala has impressed all his audience and at the same time, has also given a much-needed hit to actor Sai Dharam Tej. It is said that the director is busy drafting the script for his upcoming film and that he is looking forward to team up with Ram as they share some good chemistry and a strong bond.

Currently, Ram Pothineni is busy shooting for iSmart Shankar, which is being directed by Puri Jagannadh. The shoot of the film is currently happening at Goa and is expected to release either in July or August. The film has Nabha Natesh and Nidhhi Agerwal as the leading ladies. The teaser which was released recently has received some mixed responses. The film is produced by Puri Jagannadh and Charmme Kaur under Puri Connects banner.

As of now, Ram doesn’t have anything in the kitty after iSmart Shankar. So in case, he likes the script which is being readied by Kishore, the actor might team up.