Ram Pothineni's next with Puri Jagannadh goes on floor: In Pics

The film is going to be an out and out commercial entertainer. 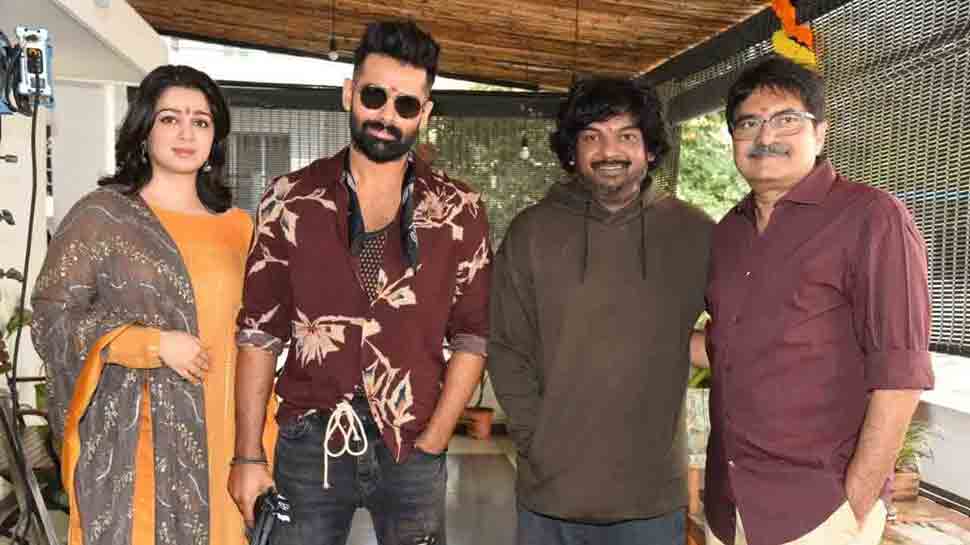 New Delhi: After bagging a hit with his recent family-entertainer 'Hello Guru Premakosame', actor Ram Pothineni is all set to don a mass avatar once again and make his fans go drool over him.

Reports are there that the actor has teamed up with director Puri Jagannadh for a commercial mass entertainer. The project was announced sometime back and first look of Ram from the film was shared by the makers.

The film finally went on the floors on Wednesday, and we got our hands on some of the photos from the sets. The actor is donning a new look in the film was seen with a new hairstyle and beard on the first day of the shoot. 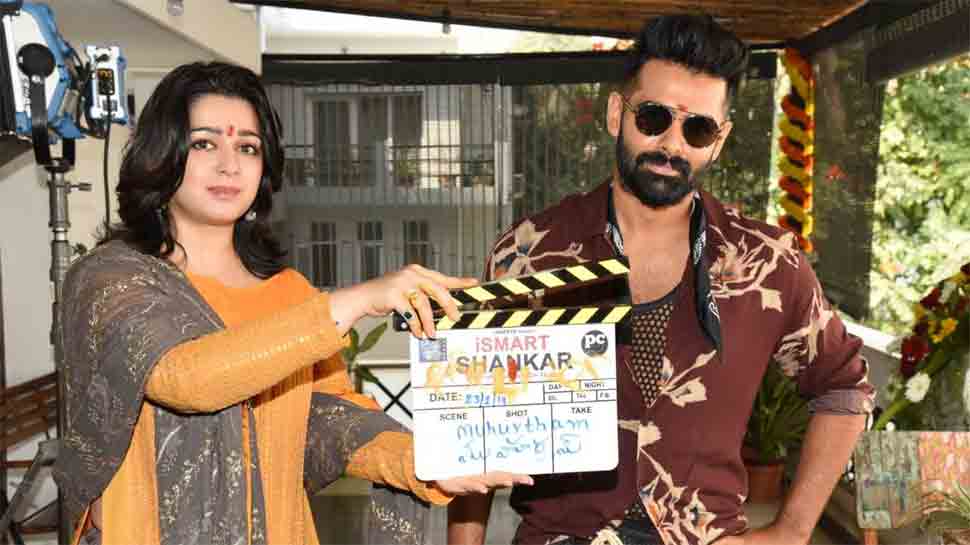 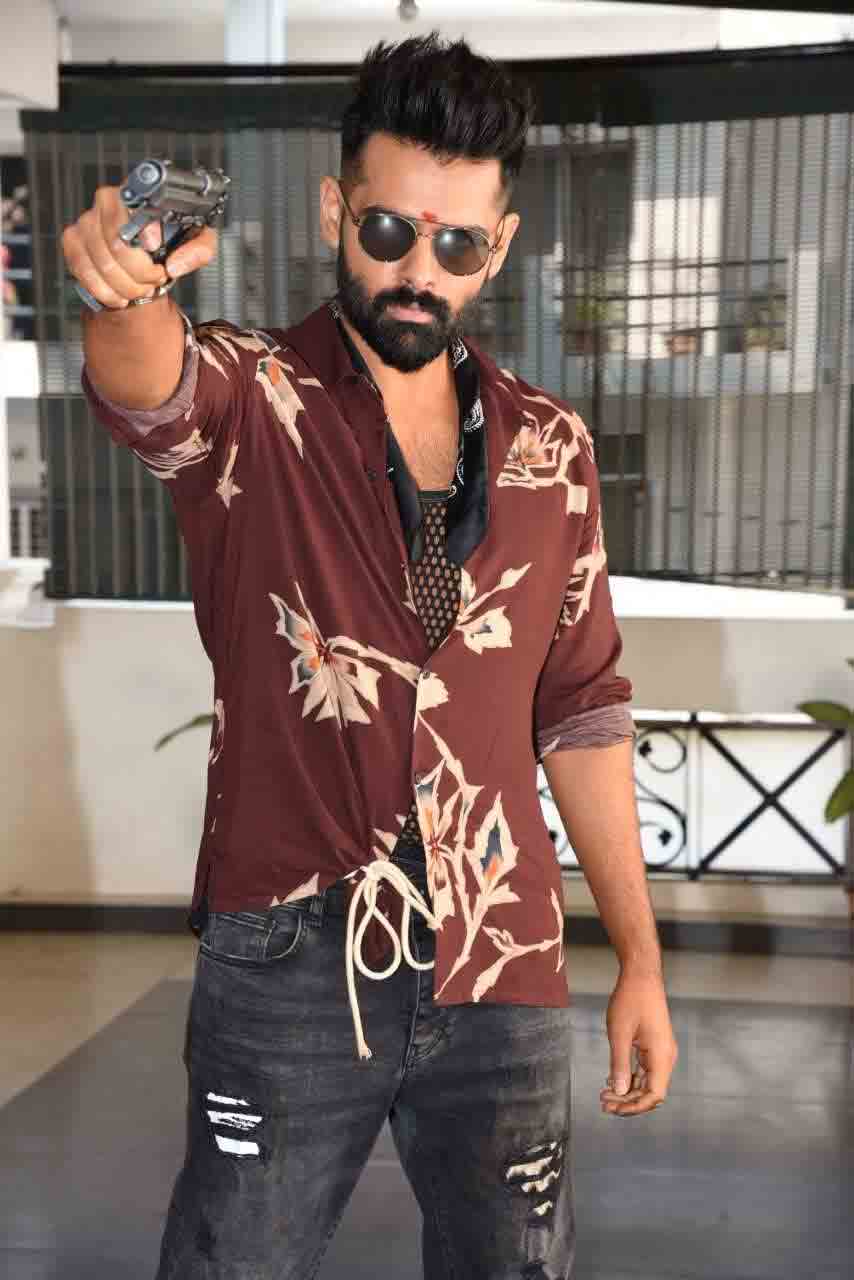 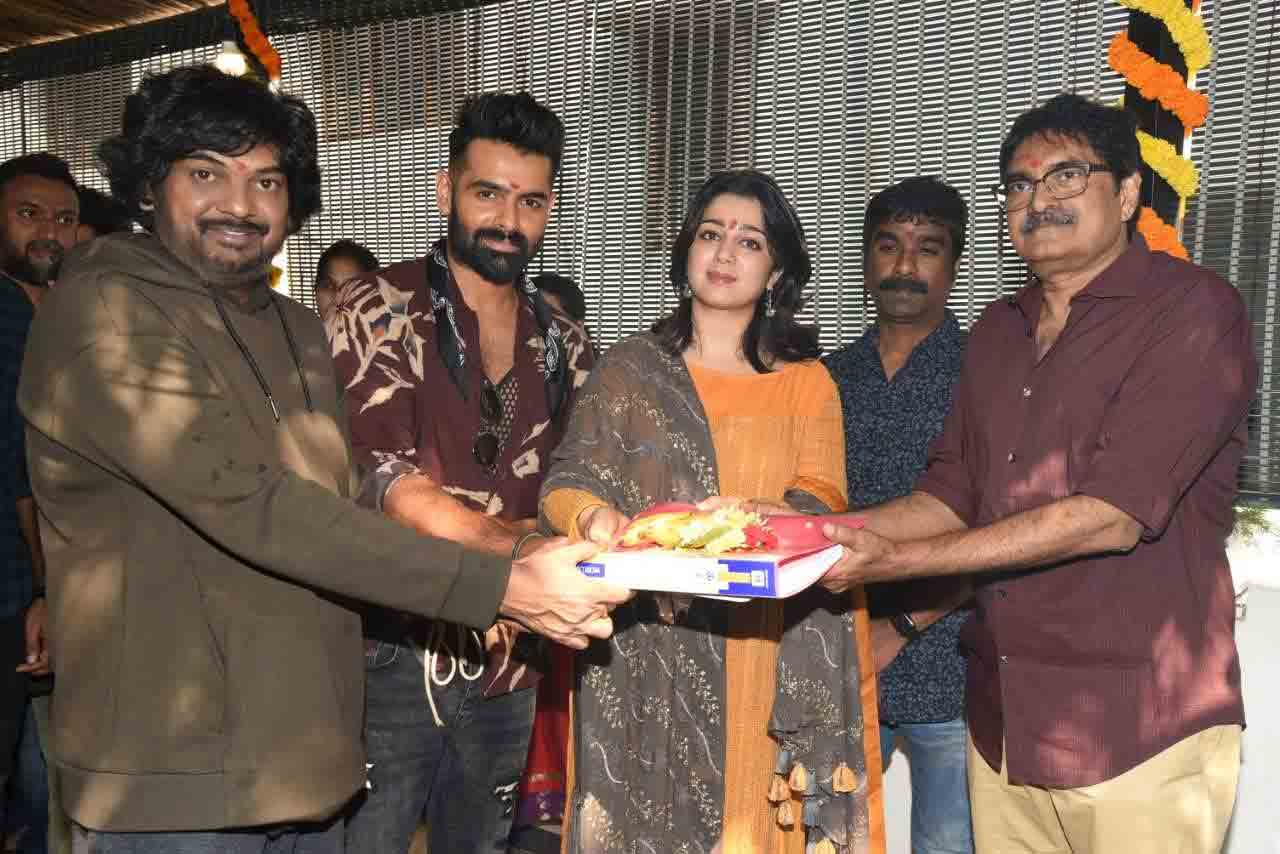 However, it is yet unknown which actress will play the female lead opposite Ram in the film.

This film is titled 'iSmart Shankar' and it is the first collaboration of Ram with Puri Jagannadh.

'iSmart Shankar' will be an action entertainer. The film will have music of Mani Sharma and cinematography by Raj Thota. Actors like Puneeth Issar, Satya Dev, Milind Gunaji, Ashish Vidyarthi and Get-up Srinu will also feature in supporting roles.

Puri Jagannadh and Charmme Kaur are producing 'iSmart Shankar' under Puri Jagannadh Touring Talkies banner in association with Puri Connects. The makers are planning to release the film in May this year keeping the holiday season in mind.

Mahi V Raghav's Yatra gets U certificate, slated for release this February