Rao Ramesh likely to be part of KGF: Chapter 2

Chapter 2. It is said that the 51 year old actor is yet to sign the dotted line and if everything goes as per the plans, he will begin shooting for the film from August. An official confirmation is awaited. 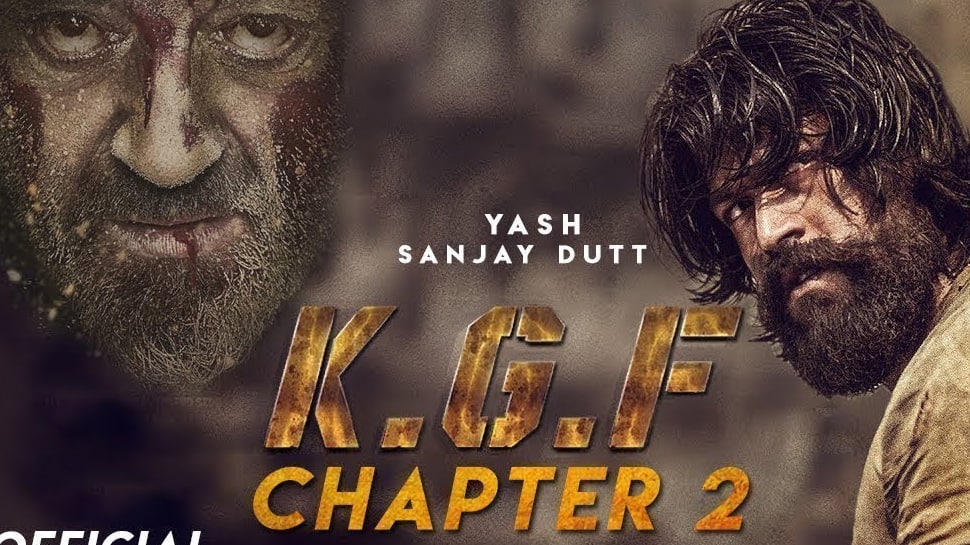 As per the latest reports, versatile Telugu actor Rao Ramesh might be a part of the second part of KGF, a recent blockbuster from the Kannada film industry which has been dubbed into Telugu, Tamil and Hindi languages. Impressed with the impeccable acting skills of the senior actor, we have heard the makers of the film have approached him to play a key role in KGF: Chapter 2. It is said that the 51 year old actor is yet to sign the dotted line and if everything goes as per the plans, he will begin shooting for the film from August. An official confirmation is awaited.

Rao Ramesh is such an amazing actor, who brings beauty to any role he plays. Sometimes he is seen in a positive role, and sometimes in a negative one, but always impresses the audience.

In recent films like Maharshi and Majili, Rao Ramesh had impressed the audiences very much and we all are in awe of him. This actor has some Telugu films also in his kitty.

In the beginning of his career, nobody believed that he is the son of Rao Gopala Rao, a late actor who is known as one of the popular antagonists of good old days. But with his performances, the actor impressed the audiences and lived up to their expectations.

Tollywood actor Vishal to begin shooting for Thupparivalan 2 in August