The actor has earned a name for himself for his comic-timings. 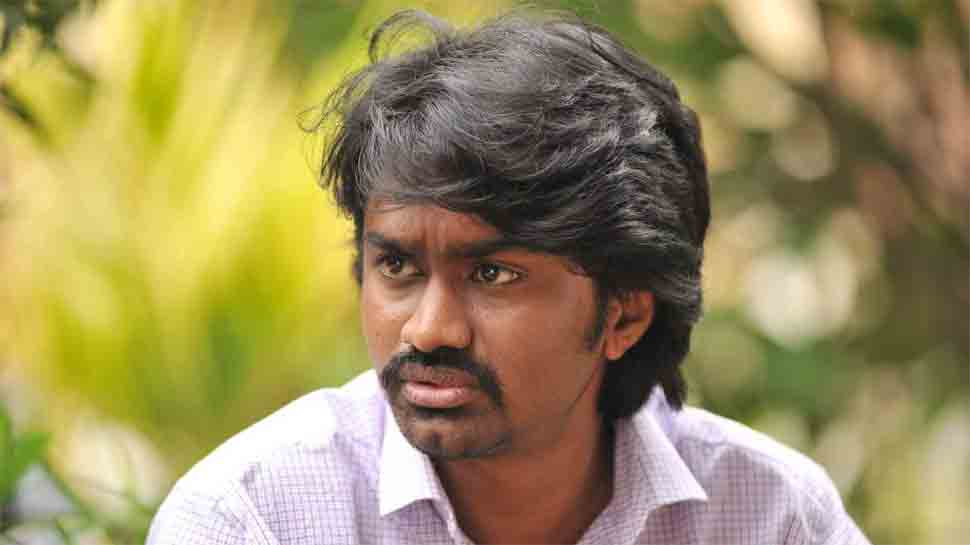 New Delhi: Actor Rahul Ramakrishna has some good news for all his fans. The actor, who became quite popular playing a close buddy to Vijay Deverkonda in films like 'Arjun Reddy' and 'Geetha Govindam', is now all set to feature in an American film.

As per reports, Rahul will play the lead role in a Hollywood film. This is an indie film, which will be based out of the lives of Telugu people, who flew to the US for studies. The film will be directed and produced by Pradeep Katasani.

Titled 'Silk Road', the film will deal with cybercrime and drug deals that take place in Los Angeles. Rahul is going to stay away from generating comedy in this film and will be doing a serious role. The makers are planning to take this two-hour long film to international film festivals and make it a super hit. He is also pretty busy with his Telugu films.

This news seems to have gotten out faster than I expected.

Here is a small sneak peak into a dream project I’ve been chasing for a while now..my small humble entry into Hollywood.

Rahul’s humour and spontaneity have always been loved by his fans. His brilliant comic timing has helped many films to get their much-needed collection. Rahul is a mass communication student from Hyderabad Central University and has also worked as a journalist for a local paper in Hyderabad. However, he had a passion to be a part of the films and that's how he got into the film industry.

Rahul has mostly essayed the role of protagonist’s friend in film and he was pretty unhappy about it.

It was after 'Husharu', in which Rahul played a lead, become a hit, it helped him bag some meaty projects.

Rahul is also said to be playing the lead antagonist in Sundeep Kishan’s 'Ninu Veedanu Nene', which is bilingual. The film will mark his debut in Tamil industry.