The trailer of Seven, a thriller was unveiled recently and is going viral for the intriguing plot. 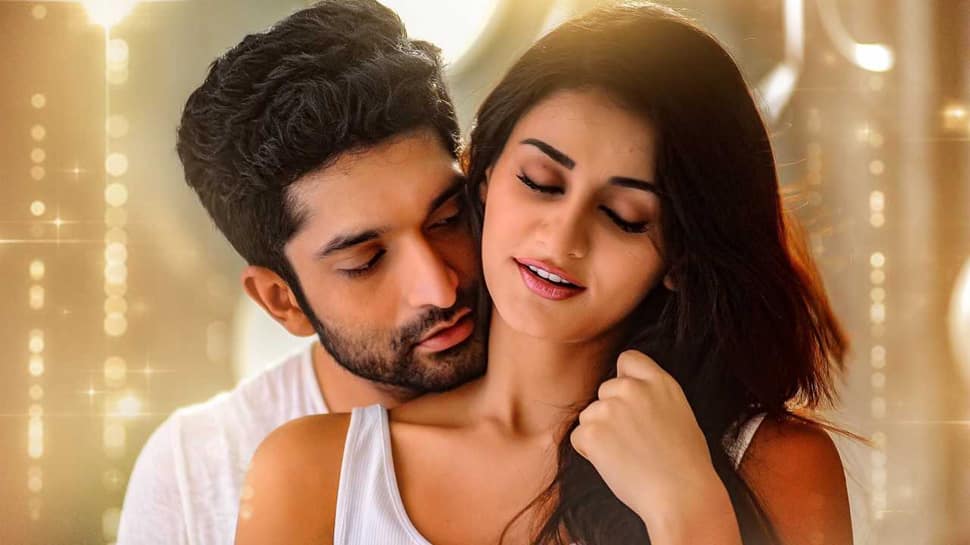 New Delhi: The trailer of Seven, a thriller was unveiled recently and is going viral for the intriguing plot.

Starring Havish in the lead role, the film is a romantic thriller that is directed by cinematographer Nizar Shafi.  Ramesh Varma is producing it on Kiran Studios.  This Telugu-Tamil film features Regina Cassandra, Nandita Sweta, Anisha Ambrose, Aditi Arya, Pujitha Ponnada and Tridha Choudhary as heroines. Rahman and Sunkara Lakshmi will be seen in other prominent roles.

The film's shooting formalities were completed recently. Two singles from the film have been released till now. The first song is titled 'Sampaddhoy Nanne' is penned by Subham Viswanadh, while the other song, titled 'Idhivarakepudu', is penned by Pulagam Chinnarayana.

The film is all about a guy named Karthik. A police case is registered against him on the charges that he has played with the lives of a few women in the name of love and marriage.  The cops start hunting for him, and half thru the investigation, the cops come to know that the accused is not Karthik, but called Krishnamurthy.  Who is the one who has deceived innocent girls?  Is it Karthik or Krishnamurthy?  Does Karthik have a look-alike in Krishnamurthy The suspense will be revealed on June 5.

A press meet was held, where hero Havish said, "The film is coming with a new story.  This is a new-age thriller.  It's not an easy thing to make a film with this kind of story with so many actresses.  Only Ramesh Varma gar could do that.  We are very happy with the response to the trailer and the songs.  The movie will be as novel as the trailer."