Ben Affleck explains importance of being respectful to Jennifer Garner

Ben Affleck's comments come just days after he called his divorce from Garner the "biggest regret of his life" in an interview with the New York Times. 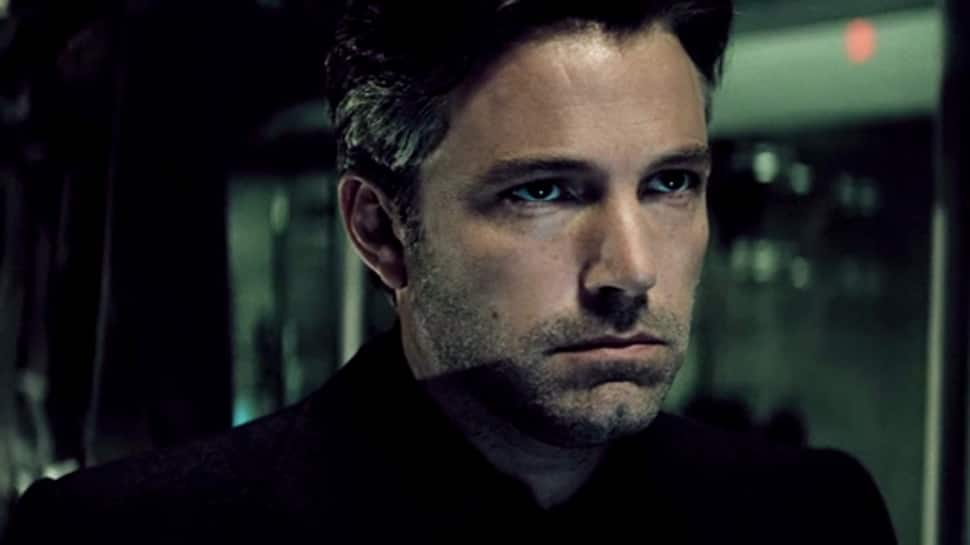 Los Angeles: Hollywood star Ben Affleck wants his children to always know how much he cares about and respects their mother and his former wife Jennifer Garner.

Affleck has three children with Garner -- Violet, 14, Seraphina, 11, and Samuel, seven. They split in 2015 after 10 years of marriage, they have remained close as friends, and as co-parents of their children, reports aceshowbiz.com.

"It's important for my kids to know that I respect and care about Jen and she treats me the same way. I have a lot of respect and gratitude toward her. And I wish her the very best," Affleck told People magazine.

He added: "I'm very grateful and respectful of her. Our marriage didn't work, and that's difficult. Both of us really believe that it's important for kids to see their parents respect one another and get along, whether they're together or not. When you have children with somebody you're connected to them forever. And I'm very lucky she is the mother of my children."

Affleck's comments come just days after he called his divorce from Garner the "biggest regret of his life" in an interview with the New York Times. And in his chat with People, he said that as a child of divorced parents himself, divorce is not something he ever wanted his offspring to have to go through.

But to make the situation as easy as possible for their children, Ben and Jennifer vowed to be as honest with them as they could be.

"My parents got divorced when I was young and I know how painful that is, and I knew that they (kids) would have to go through that publicly. But kids are resilient. They appreciate the truth," he said.