The 37-year-old actor says he loves spending time with Bipasha not just at home but at work too. 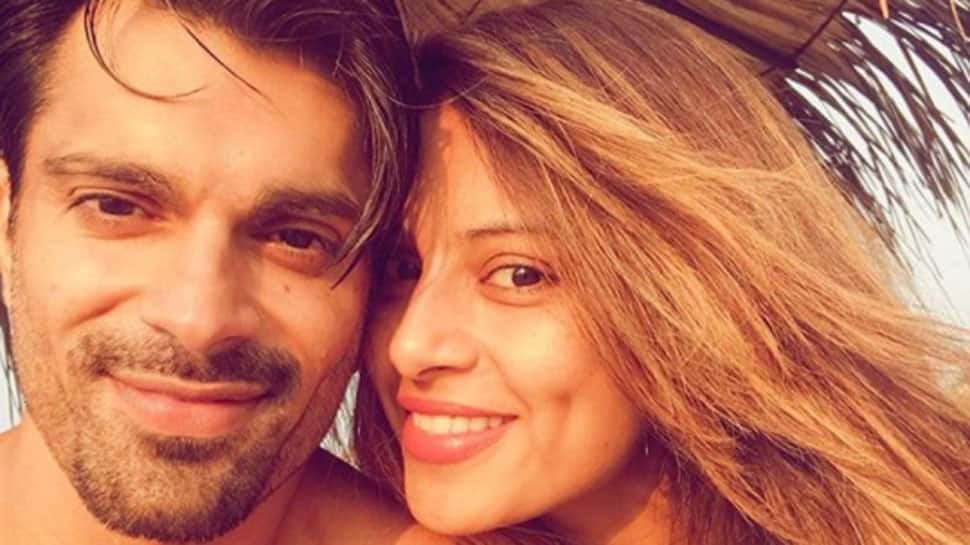 New Delhi: Actor Karan Singh Grover, who will soon be sharing screen space with his wife Bipasha Basu, says he has learnt how to be disciplined by the actress.

The couple will be seen together on the screen next in "Aadat".

"It's the best feeling to work with her... She is extremely disciplined. I think I have learnt how to be disciplined from her... I am a complete opposite though. She has a lot of energy and is fun. There is never a dull moment working or living with her," he said.

The 37-year-old actor says he loves spending time with Bipasha not just at home but at work too.

"I am a little clingy. That's not the best quality that I have but... I tell her that I love to do everything with her and spend more time with her at home and work and everywhere. It was awesome working with her. She's a great performer," he added.

Karan and Bipasha were last seen together on-screen in "Alone", which released in 2015.

Arjun Kapoor in no hurry to marry Malaika Arora