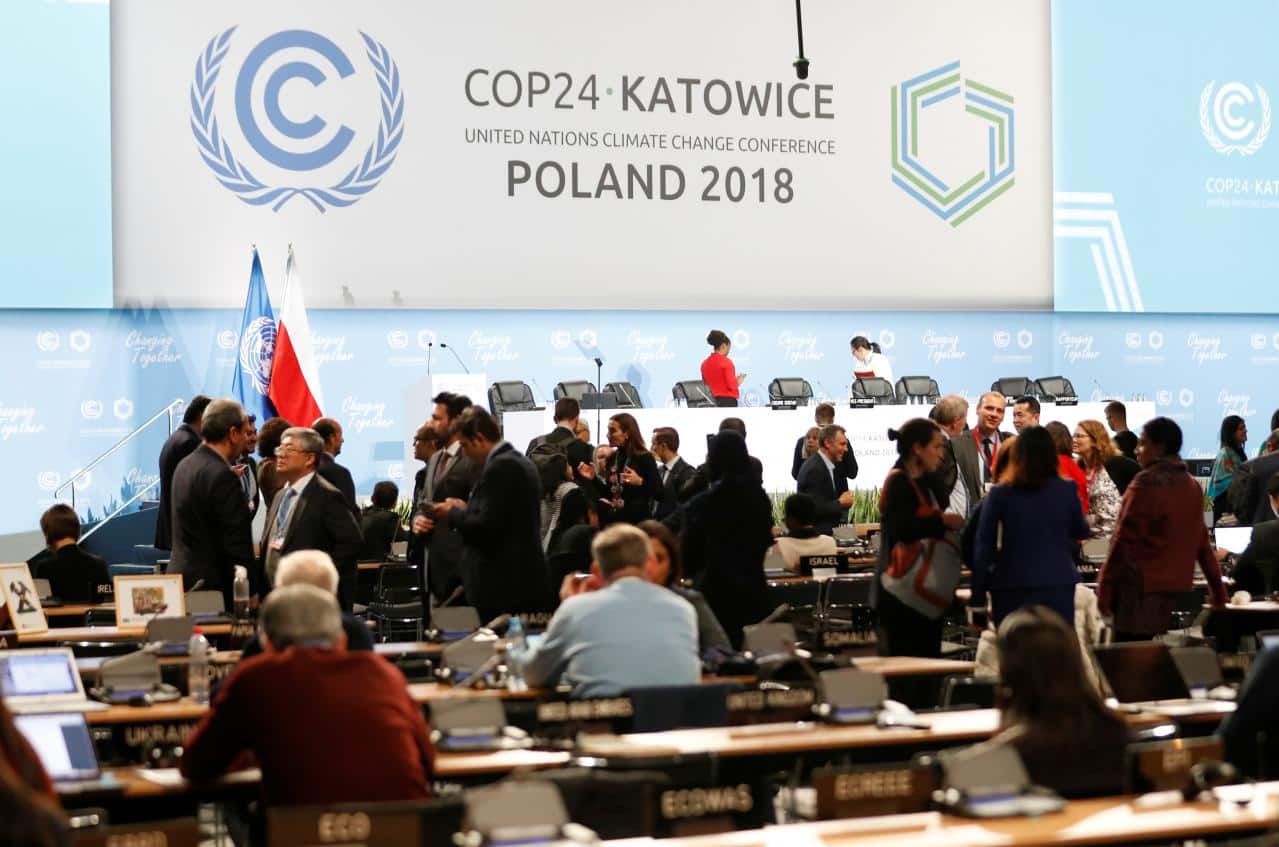 New Delhi: The Union Cabinet on Wednesday gave its ex post facto approval to India's negotiating stand at COP24 where it reiterated its commitment to Paris Agreement, but added that the actions of developing countries must be supported by developed nations. The Indian delegation to the 24th Conference of Parties (COP24) to the United Nations Framework Convention on Climate Change (UNFCCC), held at Katowice in Poland between December 2 and 15, was led by Environment Minister Harsh Vardhan.

"The key focus of the meeting was to finalize guidelines for implementation of Paris Agreement in post-2020 period. India's approach was guided by principles and provisions of UNFCCC and Paris Agreement particularly the principles of Equity and Common But Differentiated Responsibilities and Respective Capability (CBPR-RC)," an official statement said.

"India reiterated its commitment to Paris Agreement and highlighted its leadership during the COP-24 by reuniting its promise to implement the Paris Agreement fully in a collective manner. In line with our traditional ethos of protecting environment, India has taken several initiatives to address climate change concerns under the leadership of Prime Minister Narendra Modi and these initiatives reflect India's commitment towards climate action," it added.

The government said the push for renewable energy leading to achieving about 74 gigawatt of installed renewable energy capacity, including about 24 gigawatt from solar, was an example of India's efforts. "It is, however, important to ensure that the actions of developing countries are supported by sustained and adequate means of implementation including finance, capacity building and technological support by developed countries," the government statement said.

"Parties have also agreed to initiate the work on setting up the new collective finance goals post-2020 from the floor of $ 100 billion," it added.

China claims to have landed spacecraft on unexplored side of Moon