Here's a socially-aware robotic assistant that gets your mood!

Developed by students and professors of prestigious Carnegie Mellon University (CMU) as a research project, SARA became a key exhibit at the WEF annual meeting held in this ski resort town last week. 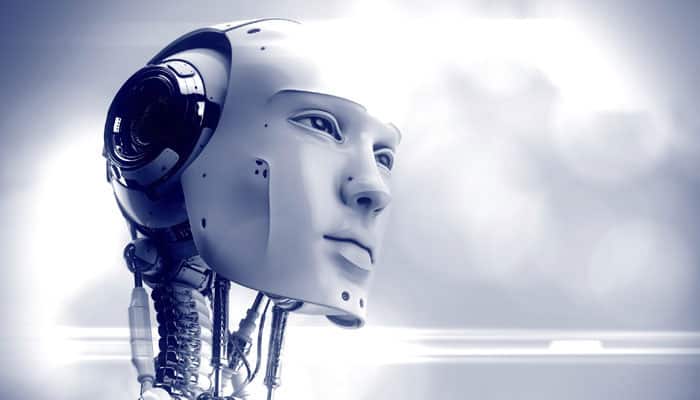 Developed by students and professors of prestigious Carnegie Mellon University (CMU) as a research project, SARA became a key exhibit at the WEF annual meeting held in this ski resort town last week.

CMU President Subra Suresh, who was here for the WEF, said the university would also take SARA to other parts of the world, which may include India, for exhibition and eventually, it may be licensed to some company or organisation for commercial use, but any decision on that will be taken by the persons concerned and professors at the university.

"With technology advancing so fast, one of the opportunities for us is whether we can combine robotics, artificial intelligence, machine learning etc to create tools that will have positive impact on society. This is how SARA has come out," Suresh told PTI in an interview here on the sidelines of the WEF meet.

"It is Socially Aware Robot Assistant. It is not even a robot, but a computer screen that interacts with you with a camera in front and asks you questions and it essentially through machine learning engaged hundreds and thousands of humans. It can look at your face, your eyebrows and from your smile, it detects your mood and it can have a conversation with you," he said.

Giving an example, Suresh said that if you say you want to find President of Carnegie Mellon, SARA will ask do you want to meet him or talk to him.

"It will say do you want me to call him for you or can I send an e-mail to him for you. It does that kind of thing. So, essentially it is assisting you," he said while adding that SARA can be of great use to the elderly who may be lonely and need assistance, as also for the children who want to learn.

"Our students have also tried a version of SARA on children with autism and they performed better. So, those are the things SARA can do for teaching, assisting and customising for you," Suresh said.

"Essentially, we though rather than humans interacting with robots, can robots interact with the humans to enable them to feel better?"

Talking about various innovations at CMU, the president said it has pioneered a lot of technologies that are now part of the fourth industrial revolution, be it artificial intelligence or machine learning and it also has top-ranked computer science programme in the world.