There may be an end to mystery behind Einstein's theory soon!

Researchers have long sought to determine how the universe's accelerated expansion is being driven. 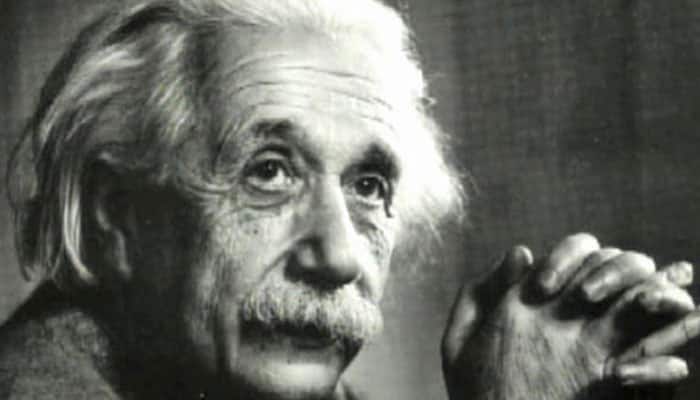 New Delhi: Researchers claim that the mystery behind one of Albert Einstein's theory might soon come to an end.

Astronomers are testing an idea to resolve a longstanding puzzle over what is driving the accelerated expansion of the universe.

Researchers have long sought to determine how the universe's accelerated expansion is being driven.

Calculations in a new study by researchers at the University of Edinburgh in the UK could help to explain whether dark energy - as required by Einstein's theory of general relativity - or a revised theory of gravity are responsible.

Einstein's theory, which describes gravity as distortions of space and time, included a mathematical element known as a Cosmological Constant.

Einstein originally introduced it to explain a static universe, but discarded his mathematical factor as a blunder after it was discovered that our universe is expanding.

Research carried out two decades ago, however, showed that this expansion is accelerating, which suggests that Einstein's Constant may still have a part to play in accounting for dark energy.