The object's yellowish-brown colour and transparent surface led villagers to mistake it for a space rock. Some villagers even took pieces of the rock home and refrigerated it. 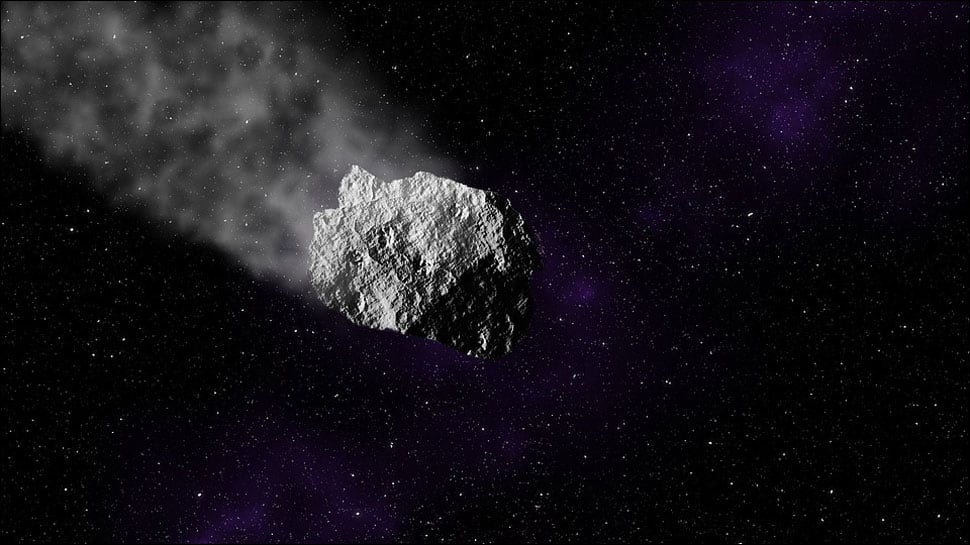 New Delhi: Gurugram's Fazilpur Badli village turned into a hub of activity after a heavy rock fell from the sky into a wheat field on Saturday.

Believing it to be a meteor, the villagers said it came 'shooting out of the sky'. However, their bewilderment soon turned sour after the ice cube-like object which weighed 8 kg turned out to be frozen human faeces that fell from an aircraft.

As it hit the ground with a loud thud, the 'large rock' formed a one-foot crater and a farmer who was in the field at the time witnessed its fall.

Soon, the news of the 'meteor' spread throughout the village like wildfire and curious villagers rushed to the spot.

The object's yellowish-brown colour and transparent surface led villagers to mistake it for a space rock. Some villagers even took pieces of the rock home and refrigerated it.

According to reports, the SHO at Farrukhnagar police station was informed and arrived with his team to investigate. He then contacted the senior medical officers and a team of scientists from the Indian Meteorological Department (IMD) were sent to collect samples.

Scientists later confirmed that the 'meteor' was actually a block of frozen human excreta that may have fallen from a passing aircraft.

Meanwhile, the excited villagers who had taken the pieces home had to clean up after the truth was revealed.