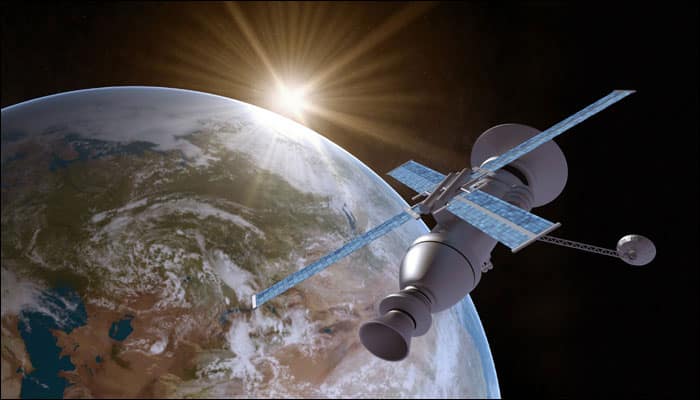 New Delhi: The field of space has made tremendous progress over the years. With technological advancement on their side, many countries around the world have contributed to space research by sending their satellites in orbit.

Now, Morocco is all set to be a part of the list, by joining a select group of countries in Africa that have a satellite in orbit with the launch on November 8 of its earth observation satellite.

An Arianespace Vega rocket will launch the satellite 'Mohammed VI-A' from French Guiana.

The Mohammed VI-A satellite is an Earth observation satellite built for the Kingdom of Morocco by Thales Alenia Space as system prime contractor and Airbus as co-prime. The satellite will be in particular used for mapping and land surveying activities, regional development, agricultural monitoring, the prevention and management of natural disasters, monitoring changes in the environment and desertification, as well as border and coastal surveillance, said an Arianespace statement.

Thales Alenia Space, as system prime contractor, supplied the payload, including the optical instrument, the image transmission subsystem, and the ground segment for image processing and production. Airbus, as satellite prime contractor, was in charge of its integration, as well as supplying the platform and the ground segment for mission planning and satellite control.

The Mohammed VI-A is the 150th satellite built by Thales Alenia Space to be launched by Arianespace, which has 15 more satellites from this manufacturer in its order book.

The space imagery, operated from Morocco, will play a key role in the implementation of national strategies for socio-economic development, especially those relating to the agricultural sector which constitutes one of the main pillars of the Moroccan economy.

The satellite will help in land management, through effective control of housing and buildings, as well as tighter monitoring of slum eradication, the statement said.

The satellite will help in cartography and topography and in controlling littoral zones, infrastructure and transport networks, the statement said.